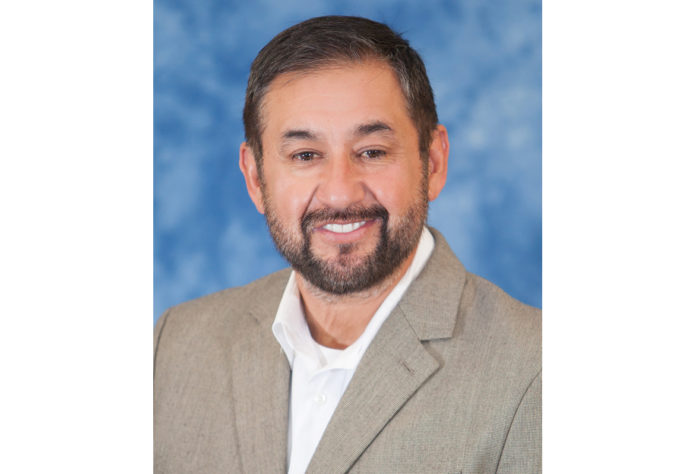 “I am honored to have been elected Chair of AIGA,” said Miguel. “In 2021, tribal gaming employed more than 20,000 Arizonans. This industry has been the most successful economic venture of tribes in Arizona and nationwide. As Chair, I am dedicated to upholding the organization’s commitment to advancing the lives of Indian people and helping achieve their goal of self-reliance.”

Miguel, a lifelong resident of Maricopa, AZ, began his employment in his community as a farm laborer and has advanced his career in various roles within the Ak-Chin Indian Community, including working as a photo journalist for the Ak-Chin O’odham Runner for more than 20 years before being elected to serve on its Tribal Council.

In addition to serving his community as Chairman, Miguel currently serves on the Native American Rights Fund (NARF) Board of Directors, as the first Vice President of the Inter-Tribal Council of Arizona, and as a member of the Maricopa Economic Development Association (MEDA). He was recently the Chair of the Arizonans for Tribal Government Gaming, an organization that serves as a collective political voice for its member tribes.

Tribal gaming has provided for tribal communities including employment, education, enhanced services to tribal members, and other economic development opportunities. Shared revenue contributions from tribal gaming have benefited the Arizona Benefits Fund by $1.82 billion since 2003.

“For this reason, our efforts as an association, must be united to continue to protect Indian gaming, an industry that is great for tribes and Arizona,” said Chairman Miguel.

“I am pleased Chairman Robert Miguel of the Ak-Chin Indian Community was elected as our new Chairman of the Arizona Indian Gaming Association,” said Chairman Terry Rambler of the San Carlos Apache Tribe. “AIGA needs a strong leader like Chairman Miguel in these turbulent times. Chairman Miguel brings with him extensive leadership experience and his personality, character traits, team building skills, and vision are what AIGA needs at this time.”