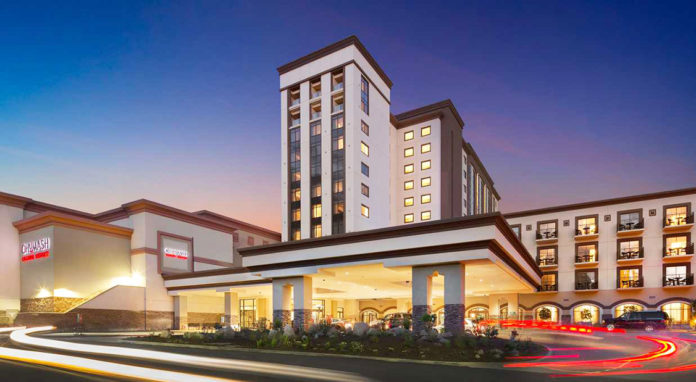 SANTA YNEZ, CA – Professional boxers and MMA fighters from across the country will look to defend their records when the World Fighting Championships (WFC) returns to the Chumash Casino Resort’s Samala Showroom with WFC 144 Live Boxing at 7:00pm on Friday, Jan. 13; and WFC 145 Live MMA at 7:00pm on Saturday, Jan. 14.

Dato is no stranger to fighting at the Chumash Casino Resort. His most recent bout in the Samala Showroom was in April 2022, when he scored a fifth-round knockout against Mexican boxer Rodrigo Guerrero in front of a crowd of over 1,100 raucous spectators.

Additionally, Buellton’s Angel Flores (8-1) is scheduled to take on Midwest native Andrew Rodgers (6-10) who fights out of Elkhart, IN. Flores, who has six career knockouts, is looking to bounce back after he was handed his only career loss in January 2022 at the Chumash Casino Resort. Elkhart looks to keep his winning streak alive after a unanimous decision win in September.

“We are excited to bring back-to-back nights of hotly contested fights to the Chumash Casino Resort,” said Matt McGovern, President of World Fighting Championships. “These professional boxers and fighters have put in countless hours of training in anticipation of these matches and we look forward to seeing them showcase their talent.”