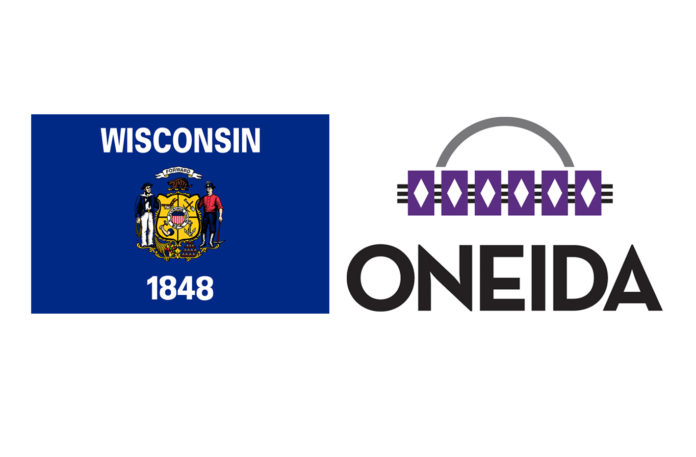 “I’m grateful to Chairman Hill and the Oneida General Tribal Council for their partnership on this historic compact amendment,” said Governor Evers. “The Oneida Casino is a critical source of revenue and employment for Oneida Nation and this expansion will bring new opportunities for employment and revenue growth to the tribe.”

“This collaboration has been a great testament to intergovernmental agencies working together,” said Chairman Hill. “When Oneida engaged with the State of Wisconsin by signing our first gaming compact in 1991, 30 years ago, we were a reservation with a struggling but growing economy. Since that time we have grown tremendously and can provide a better quality of life for our Oneida people and those who live on and around our reservation. We have been fortunate to be working toward recovery in our economy and move toward keeping a safe, professional gaming entertainment facility for Wisconsin travelers. Tourism is an important component of Wisconsin economy.”

“We are grateful to be able to work closely with the Oneida Nation leadership on this historic agreement,” said DOA Secretary Joel Brennan. “We also appreciate the thoughtful work from the team within the Division of Gaming that helped make this agreement possible.

“Event wagering,” as defined by the compact amendment, can include sports and events betting such as wagering on nationally televised award shows, professional sports league drafts, and professional sporting events such as the National Football League, the National Basketball Association, and Major League Baseball. Event wagering has expanded in states throughout the Midwest in recent years, including Iowa, Indiana, Illinois, and Michigan. The current compact amendment does not allow for wagering on Wisconsin college athletics. Wagering is also prohibited on the outcomes of elections for public office and for events with participants under the age of 19.

The DOA’s Office of Indian Gaming and Regulatory Compliance (OIGRC) currently conducts on-site audits of casino operations, and under the amended compact, will have expanded oversight to ensure regulatory compliance and the integrity of event wagering. OIGRC is the entity authorized under the State of Wisconsin/Tribal Compacts to ensure effective concurrent regulation by both the state and the tribes of the Class III casino gaming operated by the 11 federally recognized tribes in Wisconsin. This includes on-site audits of casino operations for compliance with internal control standards, audits of gaming financial data, and investigation of vendors conducting gaming-related business with Wisconsin tribal gaming operations.