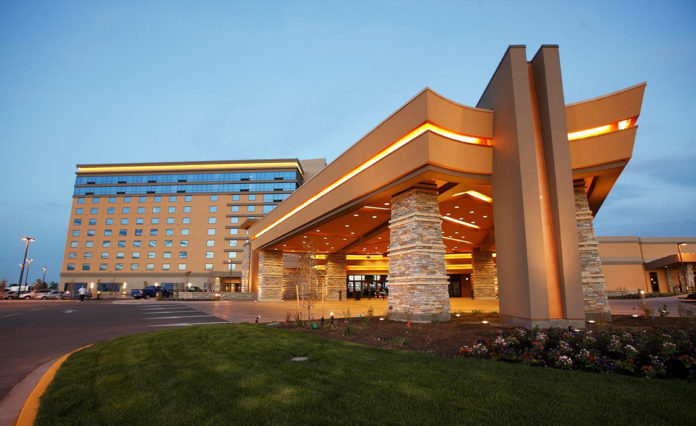 PENDLETON, OR – The Wildhorse Foundation, a community fund established by the Confederated Tribes of the Umatilla Indian Reservation (CTUIR), announced their grant awards for the third quarter of 2022.

This quarter, 16 organizations received grants ranging from $3,750 to $20,000 for projects in the areas of public health, public safety, arts, education, and cultural activities.

“Despite seeing a drastic reduction in the number of applications we’ve been receiving, we will still manage to award over $1 million again this year,” said Mary Liberty-Traughber, Foundation Administrator. Since 2019, the Wildhorse Foundation has seen grant applications drop to less than half, but 2023 grants already total over $980,000 for the first three quarters.

“We’d really like to see a larger number of applications each quarter,” said Liberty-Traughber. “We’d also like to see applicants who’ve never applied before.”

Established in 2001, the Wildhorse Foundation has, in total, awarded over $18 million in grant funding to eligible government, tribal and non-profit organizations.

The Wildhorse Foundation was established on January 1, 2001 for the purpose of formalizing charitable giving on behalf of the Wildhorse Resort & Casino and the Confederated Tribes of the Umatilla Indian Reservation. Funds from the Wildhorse Foundation are used for education, public health, public safety, gambling addiction prevention, the arts, environmental protection, cultural activities, salmon restoration, and historic preservation. Grants are awarded on a quarterly basis with deadlines being January 1, April 1, July 1 and October 1.