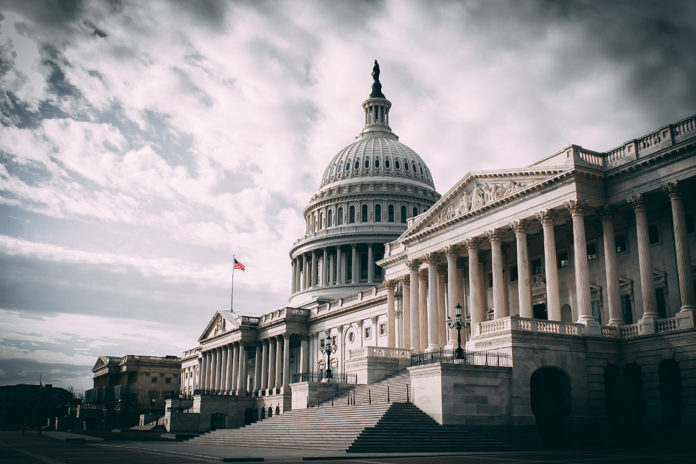 “In addition to three bills we sent to the President earlier this week, with passage of these bills in the House and Senate, 12 Indian Affairs bills are set to become law,” said Chairman Schatz. “These bills advance key legislative priorities, including expansion of culturally-based Native American language revitalization efforts, construction of life-saving water systems for tribes and surrounding communities, support for tribal economic development, and more resources to combat the missing and murdered Indigenous peoples crisis. I thank my friend and colleague, Vice Chairman Murkowski, whose partnership has been critical to advancing these important bills.”

“I am pleased that the Senate and the House have approved these 12 bills important to Native peoples from the Indian Affairs Committee,” said Vice Chairman Murkowski. “These bills will promote and expand Native American languages, support economic development, resolve disputes related to Indian water rights and provide resources and support to address the crisis of missing, murdered, and trafficked Indigenous people. I appreciate all of my colleagues and their staff for the hard work moving our legislation forward.”

The bills now head to the President’s desk to be signed into law.