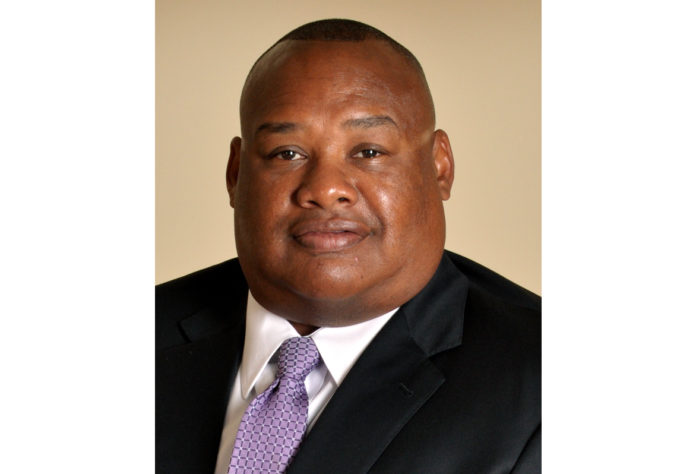 “I am honored and humbled for the opportunity to serve my community on a national stage,” said Pierite. “Service to others, including each and every tribal citizen, has always been part of my purpose. Through this appointment, I have a duty to every member of Indian Country as I continue my mission of service. The Tunica-Biloxi Tribal Council and my fellow officers have been a wonderful support system and I owe them great thanks for this opportunity.”

“I am deeply proud to appoint the inaugural members of the Tribal Homeland Security Advisory Council, and I applaud their commitment to help build and strengthen the integral partnership between indigenous communities and our Department of Homeland Security,” said Secretary Alejandro N. Mayorkas. “Importantly, their counsel will better enable our department to uphold its responsibilities to tribal nations, as we work hand-in-hand to address key areas of the homeland security mission relating to Indian Country.”

The establishment of the council – first announced by Secretary Mayorkas in September – and appointment of its inaugural members are part of the Department of Homeland Security’s goal to uphold treaty and trust responsibilities to Indian Country.

Secretary Mayorkas has appointed the following individuals to the council: