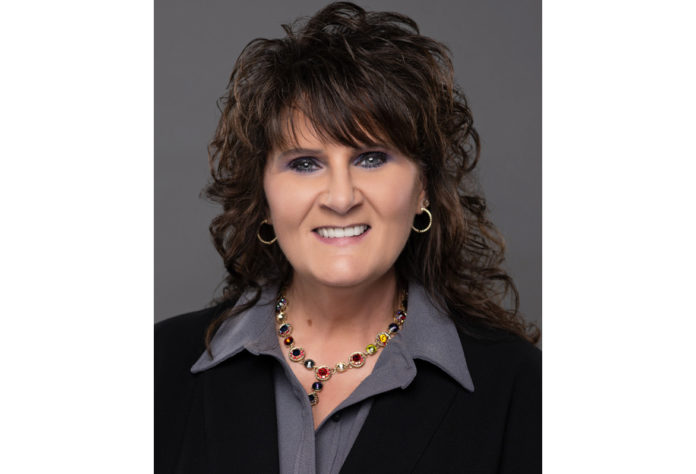 HOLLYWOOD, FL – Tracy Bradford has been promoted to President of Seminole Hard Rock Support Services. In her new role, she will be responsible for all management and operations of support services, customer care and aviation.

“Tracy Bradford has been instrumental in the hugely successful coordination of purchasing and other staff functions of Seminole Hard Rock Support Services,” said Allen. “She will be a driving force in maximizing the benefits of its entire consolidated operation.”

Prior to joining Seminole Gaming, Bradford established purchasing departments and was part of grand opening teams at several casinos, including the Isle of Capri Casino and Sam’s Town Casino for Boyd Gaming, both in Tunica, MS. She was also director of purchasing at Ameristar Casino in Vicksburg, MS, where she was responsible for purchasing, public space, hotel, wardrobe, warehouse, receiving and inventory control.

In 1986, she joined Trump Plaza in Atlantic City, NJ, as a junior buyer. During her 10-year career with the Trump Organization, she was part of the grand opening team for the Trump Taj Mahal in Atlantic City. She was promoted to purchasing agent and then to purchasing manager, with responsibility for purchasing, warehouse, receiving, inventory and wardrobe.

Bradford began her casino industry career in 1984 as a clerk typist with Caesar’s Hotel & Casino in Atlantic City and is a New Jersey native.