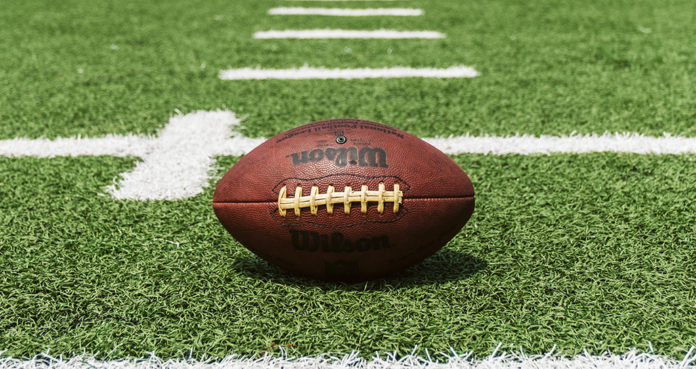 LAS VEGAS, NV – The National Football League (NFL) and Aristocrat Gaming have announced an exclusive multi-year slot machine licensing agreement. Under the terms of this agreement, Aristocrat will have an exclusive global license to build land-based NFL-themed slot machines as well as a non-exclusive license for virtual sports games, marking the first deal of its kind for the NFL. The partnership will provide the NFL an opportunity to further drive fan engagement through a new gaming experience.

“The world of casino gaming is transforming and the NFL is thrilled to be teaming up with industry leader, Aristocrat Gaming, with their proven track record in slot machine innovation and commitment to responsible gaming,” said Rachel Hoagland, Vice President, Gaming and Partnership Management for NFL. “Today’s slot machines offer engaging experiences akin to popular video game consoles that our fans adore, and we believe with Aristocrat’s vision, we can bring that exciting gaming experience to fans on the casino floor looking to show their love of football.”

“At Aristocrat, we are changing the game,” said Hector Fernandez, President of Aristocrat Americas and EMEA. “In that spirit, we are thrilled to enter this agreement with the NFL, whose similar mission made this a natural partnership. Fans worldwide love watching the NFL, and casino players worldwide enjoy Aristocrat games. This agreement presents a new opportunity to reach tens of millions of NFL and Aristocrat fans with exciting new entertainment options on the casino floor and beyond.”

The NFL-themed slot machines, which will offer fans the ability to customize their experiences based on their favorite teams, are expected to hit casino floors during the 2023 NFL season.