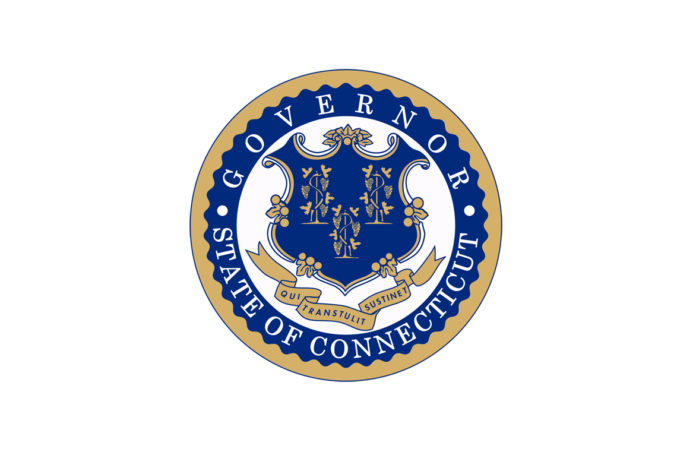 HARTFORD, CT – Governor Ned Lamont applauded the Connecticut House of Representatives for their recent bipartisan vote approving legislation that will update the state’s gaming compact with the Mohegan Tribe and Mashantucket Pequot Tribe to permit sports wagering in Connecticut under an agreement that was reached by the Lamont administration.

“I want to thank the Connecticut House of Representatives for the careful consideration and bipartisan passage of legislation that will bring Connecticut’s gaming, lottery, and sports betting market into the future, positioning our state as a leader,” Governor Lamont said. “I also want to express my appreciation to the co-chairs of the Public Safety Committee, including State Representative Maria Horn, for their partnership as they worked with members of my administration to draft and move this legislation through the process. I look forward to this measure’s swift passage in the Senate so we can start the federal process of ensuring this legislation and agreement is authorized.”

The legislation is House Bill 6451, An Act Concerning Gaming Agreements With the Mashantucket Pequot Tribe and the Mohegan Tribe of Indians of Connecticut.

It will next be transmitted to the Connecticut State Senate, where it must receive an affirmative vote before the governor can sign it into law.