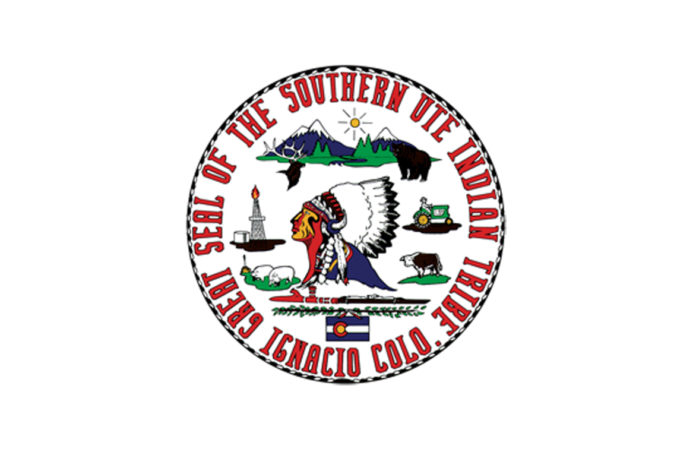 “The statement on sovereignty reasserts the foundation for which the tribe operates and governs itself,” said Chairman Melvin J. Baker. “The tribe will continue to fight to protect its inherent sovereignty which our past Ute leaders fought to preserve through treaties and declared by federal law in exchange for the land stolen and the attempted eradication of our Ute culture and language.”

The Tribal Council’s statement begins by emphasizing that the tribe’s sovereignty is inherent, and it asserts how the tribe exercises sovereignty now and into the future:

The Southern Ute Indian Tribe is a sovereign and will remain a sovereign. The Mouache and Kaputa bands have retained their sovereignty through European settlement, the formation of the United States, the establishment of the Reservation, and the creation of the State of Colorado. The tribe’s sovereign authority was not conferred on it by the federal government; rather, its authority is inherent, having always existed and having never been extinguished. The tribe exercises its sovereignty daily by operating the tribal government; exercising jurisdiction within the exterior boundaries of the Southern Ute Indian Reservation; overseeing its current territory; regulating and providing for the tribal membership; and acting on a government-to-government basis with other sovereigns, including the United States, the State of Colorado, and other tribal nations.

The statement on sovereignty, which will be incorporated into the tribe’s living governance manual, goes on to prescribe expectations for protecting tribal sovereignty:

Operating as a government, the tribe is exercising its sovereignty; the tribe must also be resolute about protecting its sovereignty from infringement. Protecting sovereignty requires vigilance by Tribal Council Members, tribal officials, and tribal employees. To protect against infringement on tribal sovereignty by other governments, the tribe monitors federal and state legislation; enacts tribal codes, analyzes federal authority before acquiescing to federal regulations, requirements, and inspections; and is strategic in its interactions with other tribal nations, local and state governments, and the federal government.

As a sovereign nation, we will continue to enhance the tribe’s economic development and preserve our culture as we have in the past by working with our neighbors, solely on a government-to-government basis, not as a subordinate party.

The statement on sovereignty is part of a larger effort by the Tribal Council to establish a living governance document that is designed to define roles and responsibilities, oversight functions, and the decision-making process for the benefit of the tribe, its tribal members, tribal officials, tribal employees and delegates.