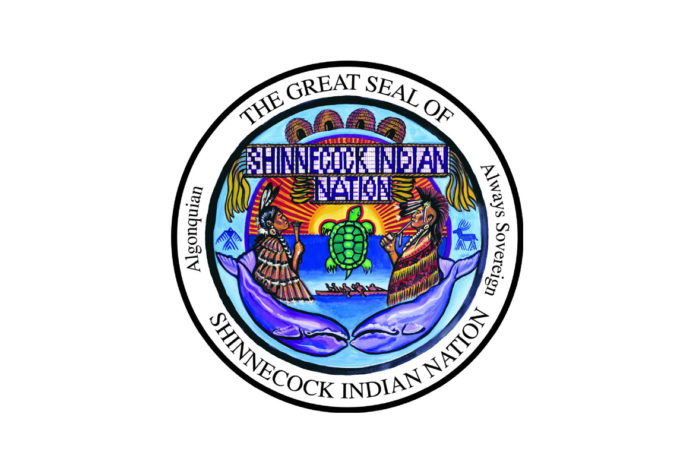 The Shinnecock Indian Nation recently announced plans for the casino it intends to build on its territory on the Eastern end of Long Island, which will be called Shinnecock Casino Hamptons. The Shinnecock Council of Trustees shared a schedule for building the Class II Gaming facility, as well as an overview of the amenities the facility will offer.

“As we have seen with members of Tribal Nations, casinos provide an opportunity to lift our members from adversity,” said the Shinnecock Council of Trustees.  “Our ancestral lands were taken from us many years ago and New York State has refused to meet with us regarding stolen land claims that were filed over many decades. We have tried to resolve these issues over the last decade by proposing to find more suitable locations on Long Island, but were rebuffed. We have waited long enough and have decided to proceed here on our Territory.”

The Shinnecock Nation received approval last summer from the National Indian Gaming Commission (NIGC) to operate a Class II casino on its Reservation in Southampton.

The Trustees confirmed the Shinnecock association with Tri State Partners to assist with construction and operation of the casino.

“Over the past several years we have witnessed the suffering of the Shinnecock Nation and also seen the opportunity to lift their people from the poverty they currently live in,” said Tri State Partner and Managing Member Jack Morris.  “This will be a property Long Island residents will enjoy visiting, while enabling the Shinnecock Nation to take advantage of opportunities other members of Native American nations have harnessed.”

The Trustees indicated that the construction process will begin in the summer of 2021.

“Our research, which is ongoing, indicates the casino will be a boost for tourism here on the Eastern end of Long Island,” the Trustees said.  “And while the summer months will be the busiest months of the year for us, working with Tri State we will attract visitors during the rest of the year as well.”

The facility will be a Class II gaming facility and be operated by the Shinnecock Nation. Games will include a variety of casino games, as well as Class II video terminals.

The Shinnecock Nation and Tri State are in discussions with restaurant providers to provide a range of food options for guests.  Tri State is also exploring appropriate right-sized venues within the casino for entertainment.

“We are starting with the casino, but we are also looking at multiple options for additional land acquisitions off Territory, potentially including developing waterfront properties and hotels, which the Eastern end of Long Island is lacking,” said Morris.

“It is our intention that this is the first of a number of casinos we hope to build in New York,” said the Trustees.  “At a time when we see our country recognizing the rights of all of its citizens, we hope this extends to some of New York’s first inhabitants, the members of the Shinnecock Indian Nation.”