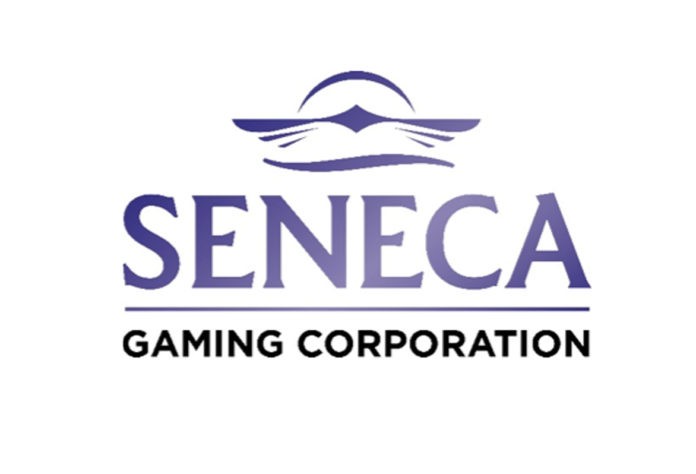 NIAGARA FALLS, NY – Seneca Gaming Corporation announced that the company’s Board of Directors selected officers for 2021 at its recent annual meeting. The following members will serve as officers:

Lori V. Quigley was re-appointed as Chairwoman. In addition to her role with the Seneca Gaming Corporation Board of Directors, she also serves on the Board of Directors for the National Indian Education Association, and on the board of the YWCA of Western New York. A longtime higher education professional, Quigley provides professional training seminars on social justice, critical race theory from a Native American lens, and multi-generational trauma resulting from the Native American residential school era.

John Y. Waterman, Jr., Treasurer, served as Chairman of the Seneca Gaming Authority from 2017-2018 and previously worked within the casino regulatory operation from 2002-2007. He resides with his family on the Seneca Nation’s Cattaraugus Territory.

Geneva A. Locke, Corporate Secretary, is serving her first term on the Corporation’s Board of Directors. With over ten years of gaming and marketing experience, Secretary Locke has previously worked with both the Seneca Nation’s Class II Gaming operations and Seneca Gaming Corporation, cultivating numerous business relationships within the gaming industry. She serves on the Patron Governance Board for the Iroquois Nationals Development Group. An active leader and champion of various causes in her community, Secretary Locke resides on the Seneca Nation’s Cattaraugus Territory with her family and is a member of the Wolf Clan.

The full membership of the Seneca Gaming Corporation Board of Directors is:

“We want to congratulate our new Board officers on being selected by their colleagues for their leadership positions, and thank all of our Board members for their dedication and service,” said Kevin Nephew, Seneca Gaming Corporation President & CEO. “The leadership and support of our Board members has been especially impactful as we continue to successfully navigate the challenges presented by the global pandemic. We look forward to their continued partnership.”