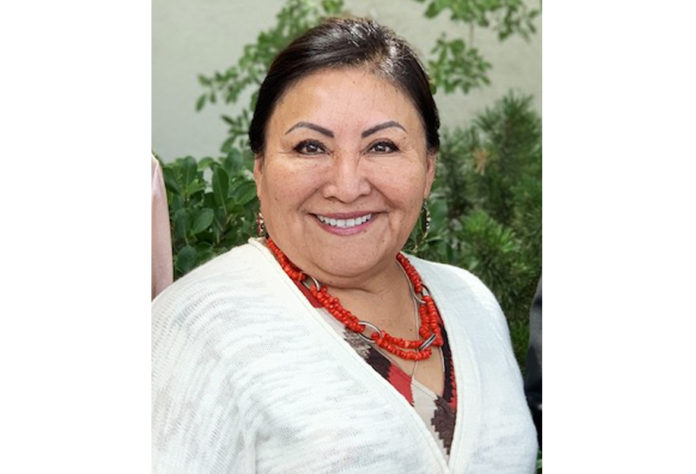 WASHINGTON, D.C. – U.S. Senator Brian Schatz (D-HI), Chairman of the Senate Committee on Indian Affairs, and U.S. Senator Lisa Murkowski (R-AK), Vice Chairman of the Committee, announced the confirmation of Roselyn Tso as Director of the Indian Health Service (IHS) at the Department of Health and Human Services (HHS).

“Dedicated, long-serving leadership at the Indian Health Service is vital to fulfilling its mission,” said Chairman Schatz. “I’m confident that Ms. Tso will lead the Service with distinction, having the qualifications, willingness to serve Indian Country, and commitment to educating other HHS agencies on the federal government’s special political and trust relationship with the Native Hawaiians, who also receive healthcare services through HHS.”

“Ms. Tso has demonstrated that she has the background and experience needed to succeed as the Director of the Indian Health Service,” said Vice Chairman Murkowski. “I congratulate Ms. Tso on her unanimous confirmation in the Senate. I am confident she will work to ensure IHS fulfills its mission to raise the health status of American Indians and Alaska Natives across the country by providing top notch quality health care. Native people deserve nothing less.”