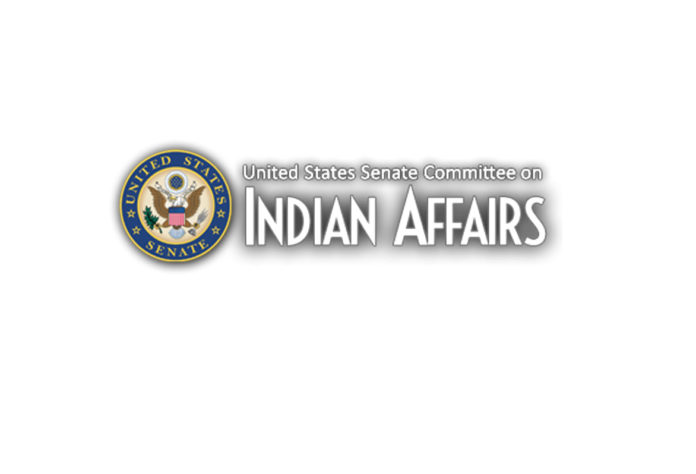 “Congratulations to Dr. Cynthia Chavez Lamar on her new directorship of the National Museum of the American Indian,” said Chairman Schatz. “Dr. Chavez Lamar’s experience, leadership, and historic status as the first Native woman named to head a Smithsonian museum make her a great fit for this important role. I look forward to working together on our shared commitments to Native Americans.”

“I applaud the selection of Cynthia Chavez Lamar to be the next Director of the National Museum of the American Indian, and for being the first Native woman to hold the position,” said Vice Chairman Murkowski. “The NMAI plays a vital role in educating and sharing the knowledge and culture of many Indigenous peoples from across the country for all. It is through dedicated leadership that NMAI can continue its mission. Dr. Chavez Lamar provides years of experience and practice as a curator, scholar, and leader of museum collections and boards which will contribute to her success overseeing NMAI’s collections and facilities.”

An enrolled member at San Felipe Pueblo, Chavez Lamar has long served as a Native American art and museums expert and leader, including most recently as Acting Associate Director for Collections and Operations at NMAI. As NMAI Director, Chavez Lamar will oversee the museum’s three facilities: the National Museum of the American Indian on the National Mall in Washington, D.C.; the museum’s George Gustav Heye Center in Lower Manhattan; and the Cultural Resources Center in Suitland, MD.