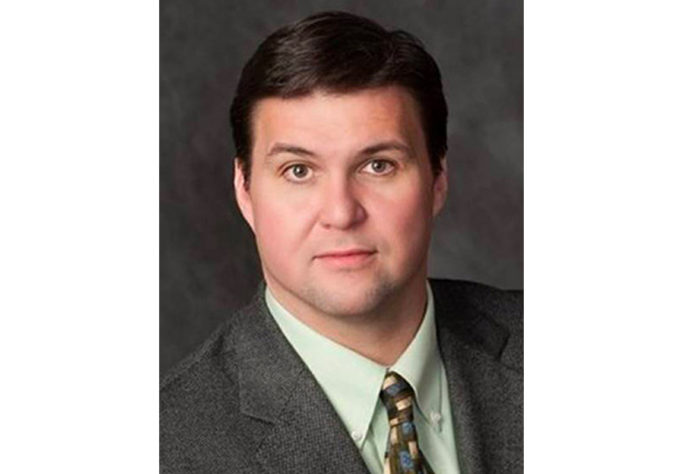 “I am humbled and honored to serve as Chairman of the Sault Tribe of Chippewa Indians,” said Hoffman. “I realize we are a divided tribe, and members have strong feelings one way or another on who leads our nation. It is my hope I can help bridge this transition and move our tribe forward working with our tribal board.”

Hoffman’s appointment will cover the remainder of the chairperson term until the next election in 2024. Former Chair Aaron Payment resigned May 10.

The tribe’s constitution establishes the board of director’s mandate to fill any board member’s vacancy, including a vacancy for the chairperson’s seat. According to the tribe’s general counsel, under certain conditions, the tribe’s election code allows for a special advisory election to help guide the board in carrying out the appointment for a vacant seat on the board. But the election code Sub. II, §10.204 (3) says that if a board vacancy arises “after the posting of a Notice of Election for a general election there shall be No Special Advisory Election.”

“As the vacancy for the chairperson’s seat arose after the tribe’s 2022 general election notice was posted, a special advisory election could not be held pursuant to this restriction set forth in the tribe’s election code,” said Jeremy Patterson, the Sault Tribe General Counsel. “The tribe’s board of directors therefore proceeded to fill the vacancy in fulfilling its constitutional mandate by appointing DJ Hoffman as the chairperson of the tribe at the June 27 meeting.”

Serving as a board officer for eight years and additional time serving on various committees has helped Hoffman prepare for his new role. “I look forward to working with the current and future board members to work collaboratively to achieve positive results for our tribe,” said Hoffman.

Hoffman served as Vice Chairman from 2016 to 2022, as well as Secretary for two years. He has served as the JKL Fiduciary Committee Chair since 2020. Hoffman earned his Master’s in Public Administration from Northern Michigan University and his Master’s in Business Administration from Central Michigan University. He graduated from Lake Superior State University with a Bachelor’s in Business and earned an additional Bachelor’s in Human Resources from Michigan State University. He is a certified school board member and a certified parliamentarian.