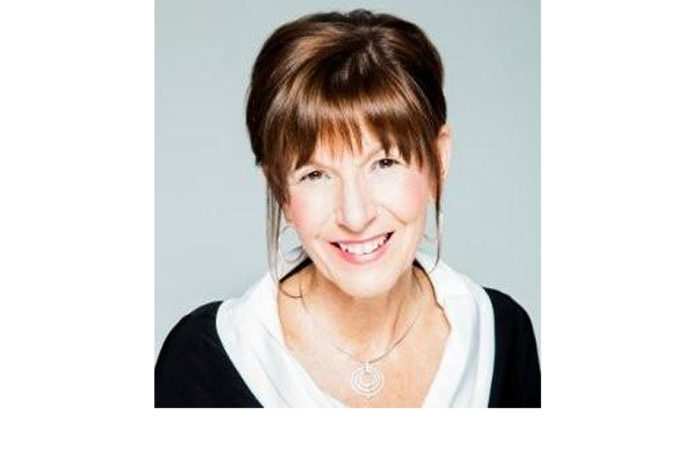 LAS VEGAS – The San Manuel Gaming and Hospitality Authority (SMGHA) announced that Cynthia Kiser Murphey has joined the San Manuel team as General Manager for The Palms Casino Resort in Las Vegas. SMGHA Nevada, a wholly-owned subsidiary of SMGHA, is in a definitive agreement to acquire the Palms from Red Rock Resorts, Inc. The transaction is expected to close later in 2021, subject to the receipt of all necessary gaming regulatory approvals and other customary closing conditions.

Following the close of the transaction, Kiser Murphey, as General Manager, will be responsible for the operations of The Palms under SMGHA Nevada. The casino resort, which has been closed for over a year, is located just west of I-15 near the Las Vegas Strip. In addition to the casino, the property includes approximately 700 hotel rooms and suites, multiple casual and upscale dining options, meeting and convention space, a 2,500-seat theater, pool and spa, and Palms Place condominiums.

“In Southern California, our tribe is well known for being a successful casino operator and recognized as a community leader and an employer of choice,” said Latisha Casas, SMGHA Chairperson. “We live by values passed down by our ancestors; our values define us. It was important to our board that we find a leader for The Palms who shares our values, personifies our commitment to diversity, and exhibits a leadership style that puts people first. Upon meeting Cynthia, it was clear that she has all three and more. With decades of experience in the gaming industry, she has excelled both in operations and human resources, creating dynamic teams that deliver memorable guest experiences, something that will be important to Las Vegas locals and our loyal guests from San Manuel Casino.”

Since 2020, Murphey has served as Chief Executive Officer of a large benefits fund. In 2008, Murphey was named President and Chief Operating Officer of New York-New York Hotel & Casino in Las Vegas. In this role, she oversaw operational activities for the 2,024-room on-strip property. Prior to her role at New York-New York, Murphey held multiple leadership positions at MGM Resorts International from 1992-2008, including serving as Senior Vice President of MGM Mirage Human Resources.

“I am humbled to be chosen to lead this exciting endeavor, as the SMGHA becomes the first Native American owner and operator of a Las Vegas casino,” said Murphey. “The Palms is an iconic property with a rich connection to the community. I look forward to strengthening those ties while working with the team to create a wholly unique experience for team members and customers that reflects the SMGHA’s values and culture.”