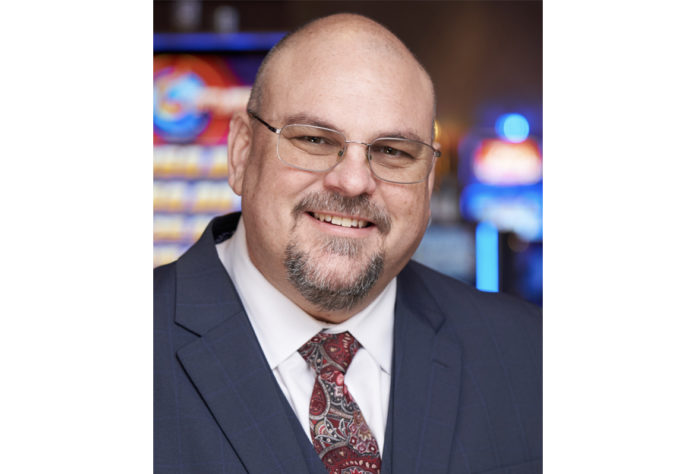 “Sam’s energy and extensive background in the hospitality industry will be a tremendous addition to the committee,” said Commerce Director Brown. “We are delighted to have his perspective and years of successful work with several of Washington’s tribal-owned resorts and entertainment operations that collectively contribute to strengthening both our local and state economies.”

Askew currently oversees all operational aspects of resort hospitality and guest experience at Northern Quest, including hotel, food and beverage, spa, retail, and transportation. Northern Quest Resort & Casino is owned by the Kalispel Tribe of Indians, whose leaders commented on Askew’s “strong history of building and leading teams that are diverse in culture and background but unified in spirit and focus.”

Askew previously worked as Executive Director of Resort Operations at Muckleshoot Casino, where he planned the development and launch of a 400-room luxury hotel originally set to open in 2022 and delayed by the global pandemic. At Muckleshoot, he was also responsible for food and beverage, retail, valet, and renovations to the casino floor. Prior to Muckleshoot, Askew worked in several leadership positions for other Washington State tribal properties, including the Suquamish, Tulalip and Squaxin Island Tribes. Key positions include time as the CEO of Port Madison Enterprises, the economic development arm of the Suquamish Tribe, and seven years as the General Manager/Vice President of Hospitality for Tulalip Resort Casino.

“I’m honored to be a part of the advisory committee and speak with a voice on behalf of Washington State tribes,” said Askew. “I look forward to contributing to this committee and am grateful to the Kalispel Tribe for allowing me to serve in this valuable capacity for the benefit of Washington tourism.”

Askew fills a vacant position reserved for representing the interests and input of Washington’s tribal communities on the four-person committee. The committee advises the larger Washington Tourism Marketing Authority Board on funding and implementing a statewide tourism marketing plan.

Tourism is the fourth largest industry in Washington State, employing more than 182,700 workers and generating $21.4 billion in annual spending.