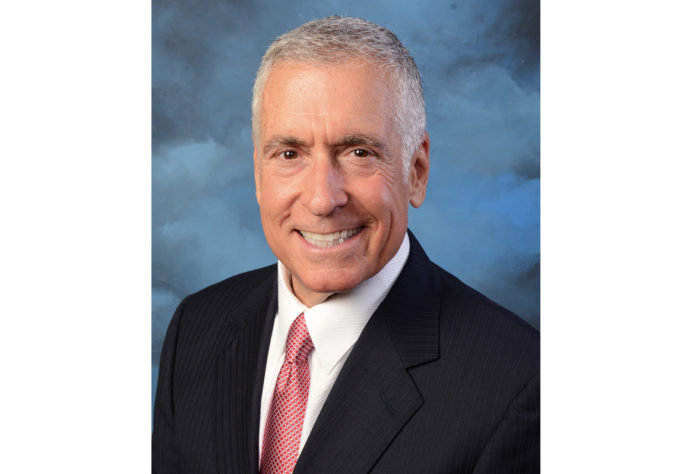 BRADLEY, MI – The Gun Lake Tribal Gaming Authority Board has announced the promotion of Sal Semola to CEO of Gun Lake Casino (GLC). Since being hired as President and COO of Gun Lake Casino in 2017, Semola has helped the property grow into a premier gaming and entertainment destination in West Michigan.

Semola guided GLC through the Phase 4 expansion, which opened in September, featuring a $100-million development with three new restaurants: Shkodé Chophouse, CBK and 131 Sportsbar & Lounge. Under his supervision, Gun Lake Casino now prepares to break ground on a nearly $300-million hotel and resort that will transform the property.

“The council and I are proud of the progress Gun Lake Casino has made through the years with Sal at the helm,” said Tribal Chairman Bob Peters. “We look forward to many years of continued challenges and successes with Sal’s leadership in his updated role.”

A 45-year veteran of the gaming industry, Semola has emphasized Gun Lake Casino’s commitment to its employees. In May of 2021, GLC raised its minimum starting wage to $14 per hour and has increased benefits readily available to staff, especially throughout the COVID-19 pandemic.