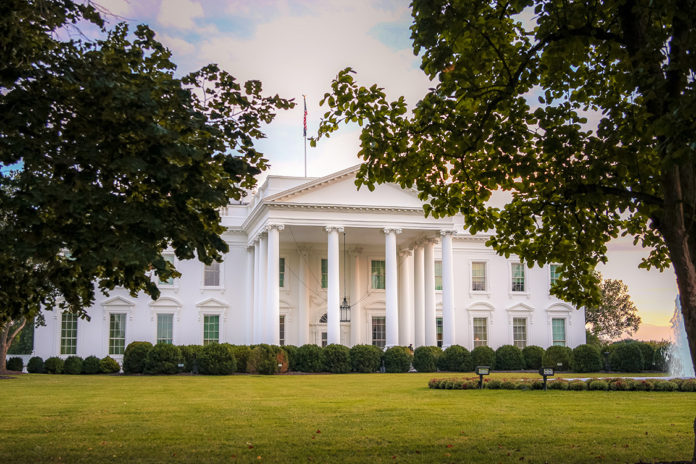 “President Biden has proposed an important blueprint for our country’s future that reflects the importance of science, equity and collaboration in carrying out Interior’s important missions,” said Secretary Deb Haaland. “These resources, coupled with the historic Bipartisan Infrastructure Law, will help the department make critical investments in climate resiliency while creating good-paying union jobs in the clean energy economy, ensuring tribal communities have the resources and support they need, and conserving and protecting wildlife and their habitats for future generations. Together, we can ensure that every community has a stake in our efforts to build a better America.”

“In my tenure leading Indian Affairs, I have heard from tribal leaders across Indian Country about the need for further investment in public safety in their communities,” said Assistant Secretary – Indian Affairs Bryan Newland. “The President’s budget demonstrates his commitment to working with tribal leaders to make their communities safer by increasing numbers of law enforcement officers, repairing detention facilities, preventing crime through community wellness strategies, and supporting victims. In addition, this budget also reflects the President’s commitment to land consolidation, which will simplify tribes’ ability to exercise jurisdiction over their lands.”

The President’s budget supports an all-of-government approach to addressing federal responsibilities and tribal needs in Indian Country. Indian Affairs plays an important role in carrying out the federal trust responsibility by providing services to 574 federally recognized American Indian and Alaska Native tribes in Alaska and the contiguous 48 states.

The President’s Budget for Interior’s Indian Affairs programs will: