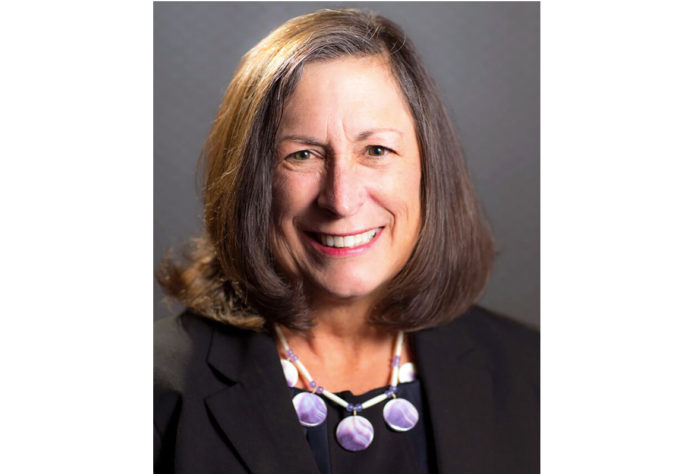 WASHINGTON, D.C. – Ahead of Secretary of the Treasury Janet L. Yellen’s visit to the Rosebud Indian Reservation in South Dakota today, President Joe Biden announced the appointment of Lynn Malerba, Lifetime Chief of the Mohegan Tribe, to serve as Treasurer of the United States. Chief Malerba is the first Native American to serve as the nation’s Treasurer. To underscore the Department’s commitment to tribal nations, Treasury also announced the establishment of a new Office of Tribal and Native Affairs. The new office will be led by the new Treasurer and coordinate tribal relations across the Department.

Chief Malerba became the 18th Chief of the Mohegan Tribe in 2010 and is the first woman to serve in this position in the tribe’s modern history. She previously served as a member of the Treasury Tribal Advisory Committee. Chief Malerba’s appointment as U.S. Treasurer will also mean that, for the first time in U.S. history, a tribal leader and Native woman’s signature will soon be seen on the nation’s currency.

“I am deeply honored that Chief Malerba will serve as the nation’s Treasurer and spearhead the department’s new Office of Tribal and Native Affairs,” said Secretary Yellen. “This is an historic appointment. Her leadership and experience will deepen our commitment to help expand economic opportunities for all tribal communities.”

“I am honored and humbled by Secretary Yellen and the Biden Administration’s commitment to ensuring that all voices are heard by Treasury as we work together to create an equitable and just society,” said Chief Lynn Malerba. “It is especially important that our Native voices are respected. This appointment underscores this administration’s commitment to doing just that. I am excited to serve our communities as Treasurer and for the work ahead.”

As Treasurer, Chief Malerba will also oversee the newly established Office of Tribal and Native Affairs that will house staff directly dedicated to communication with tribal nations and the hub for tribal policy. Treasury previously created a tribal team in 2021 as part of its efforts to develop the Department’s growing relationship with tribal nations and to help administer $30 billion in programs directed towards tribes through the American Rescue Plan. The new Office of Tribal and Native Affairs will work across Treasury’s portfolio on issues related to tribal nations, and Treasury intends to work with Congress to ensure this office has the resources it needs to carry out its mission.

In addition to leading the Office of Tribal and Native Affairs, the Treasurer of the United States directly oversees the U.S. Mint, the Bureau of Engraving and Printing, Fort Knox, and is a key liaison with the Federal Reserve. Chief Malerba will also serve as a senior advisor to the Secretary in the areas of community development and public engagement.

Secretary Yellen’s visit to Rosebud Indian Reservation marks the first time in history that a Treasury Secretary has visited a tribal nation. During her visit, the Secretary will highlight how American Rescue Plan funds are supporting the tribe’s recovery from the pandemic and expanding economic opportunity for its citizens. She will meet with residents who received Emergency Rental Assistance funds that helped them remain in their homes, speak with tribal leaders about their plans to use a portion of their State and Local Fiscal Recovery Funds to increase affordable housing supply, and highlight the investments that the tribe is making to boost educational and economic opportunities for all households by expanding access to high-speed affordable internet.