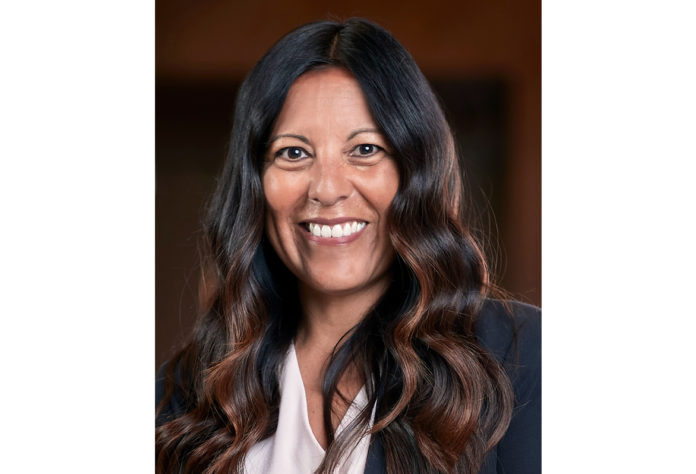 TEMECULA, CA – Pechanga Resort Casino has announced Rachel Patane as its new manager of the popular luxury Spa Pechanga. Most recently acting as the spa’s assistant manager, Patane brings more than 20 years of hospitality and guest services experience and management to her new role. A veteran of the tourism and hotel industry, she has worked for Pechanga Resort Casino since the Pechanga Tribe opened its permanent resort/casino building in 2002.

Patane began what was to become her lifelong hotel career at a sought-after tourist destination on the island of Maui. She learned all she could about the hotel business there, working in several positions over the course of four years. She then settled in San Diego, CA, as the front office manager for a popular locale in La Jolla. Patane worked there for five years when a newly opening resort/casino recruited her to work for them, just north of San Diego in Temecula, CA. At that time, Temecula had a handful of wineries, a western-themed Old Town and the up and coming Pechanga Resort Casino.

Patane says more guests than ever are seeking facial and massage treatments due to the increase in the awareness of the need for self-care. She hopes to incorporate more spa specials each month based on guests’ and team members’ feedback, and uphold the important traditions of utilizing Native healing botanicals in many of Spa Pechanga’s therapies.