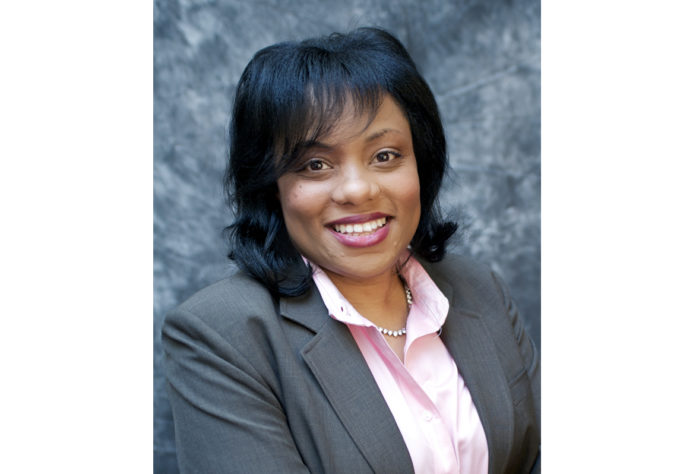 Paragon Casino Resort, which is owned by the Tunica-Biloxi Tribe of Louisiana, recently appointed Emma Ford as the new Vice President of Hospitality. Ford assumes the role with seasoned tenure and has been employed at Paragon for 24 years.

“Emma Ford has been an excellent team member and instrumental in Paragon’s success over the past two decades,” said Jody Madigan, General Manager of the Paragon Casino Resort. “She has worked in several different capacities over the years. We are lucky to have such a dedicated member on our team to help us continue to reach our goals.”

As the Vice President of Hospitality, Ford will be responsible for the management and operation of the hotel and sales, the RV park, and implementing inbound strategies that help increase awareness, generate leads and acquire new customers to Paragon Casino Resort.

“I have experienced tremendous growth during my time at Paragon and look forward to the opportunity to lead the hospitality efforts in this new role,” said Emma Ford. “I am eager to continue my work, and on a personal note, am honored to serve as the first female African American Vice President at Paragon.”

Ford began her career in 1995 at the Grand Casino Avoyelles, now known as Paragon Casino Resort, and since that time has been promoted frequently. She entered her career as a supervisor at Paragon’s Kids Quest, a childcare and kids arcade area, then later transferred to the hotel as a front desk representative. The following year she was promoted to Senior Guest Representative and a year and a half later to Guest Service Supervisor. During her time at Paragon Casino Resort, Ford has also served as Assistant Front Desk Manager, Front Desk Manager, Hotel Manager and Hotel Director.

“We are thrilled to welcome Emma Ford into her new role here at the Paragon,” said Marshall Sampson, Assistant General Manager of Paragon Casino Resort and Vice-Chairman of the Tunica-Biloxi Tribe of Louisiana. “We are certain that she will do an outstanding job overseeing the operations of our hotel’s sales team and leading Paragon through our continued success.”

Guest service and hospitality have always been Ford’s strongest skills and she has taught many classes regarding this subject, as well as Lodging Management System computer classes and other hotel classes. Ford holds two degrees from Louisiana State University of Alexandria – Business Administration and Clinical Laboratory Science.

“We have no doubt that Ms. Ford will flourish as Vice President of Hospitality at Paragon,” said Marshall Pierite, Chairman of the Tunica-Biloxi Tribe of Louisiana. “The tribe is grateful knowing that Paragon is in good hands under her leadership. We are very proud of her for her hard work and dedication to her career at Paragon.”