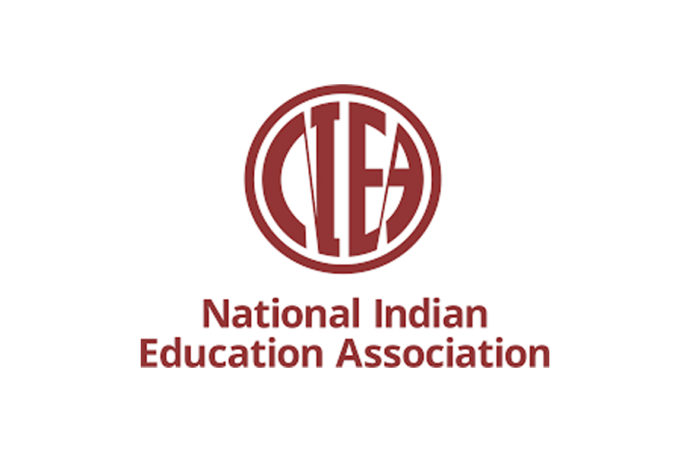 WASHINGTON, D.C. – The National Indian Education Association (NIEA) and its members recently commemorated the 50th Anniversary of the Indian Education Act, signed into law on June 23, 1972. The landmark piece of legislation ushered in a new era of educational sovereignty for Native students.

The passage of the IEA in 1972 launched a new era in which education has been reclaimed as a tool for preserving cultural heritage and empowering Native people to thrive through culturally relevant teaching and direct access to resources. The flagship piece of legislation is a celebration of survival, resiliency, and reclamation that has thrived over the last 50 years of work setting the stage for the future of education sovereignty for Native people.

“The Indian Education Act was a turning point in teaching our children,” said Jason Dropik, NIEA President. “After half a century, there is still much work to be done to ensure Native leaders are strategically involved in managing their educational system. The goals of education equity and sovereignty can only be achieved through active engagement with parents and the community. NIEA is working to elevate the voices of Parent Advisory Committees – a provision of the law to have their message heard by policy makers around the country.”

“The Indian Education Act is critical for improving the quality of education for American Indians and Alaska Natives and came at a time when cultural decline was commonplace within tribal communities,” said Teresa Sarabia, Alaska Representative, NIEA Board Member. “The work that NIEA is doing to educate all children about the true history of Native nations and our work to ensure civil rights in our communities is directly tied to the passage of this law.”