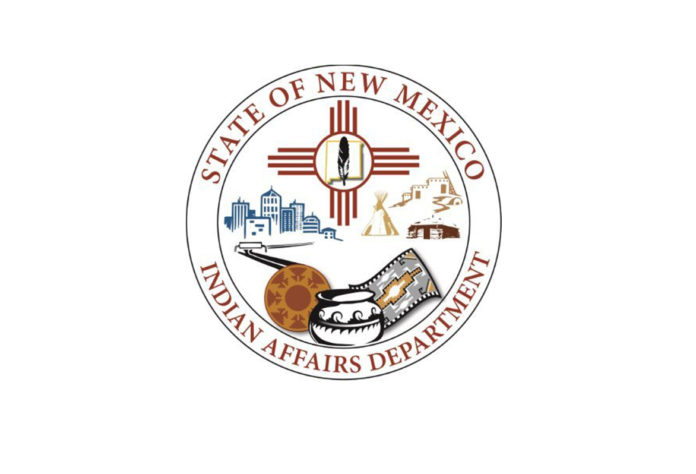 SANTA FE, NM – The New Mexico Department of Finance and Administration (DFA) released the FY23 Executive Budget Recommendation from the Grisham administration, which totals $8.4 billion in recurring spending – up 13.4% from the previous fiscal year. The executive recommendation increases the Indian Affairs Department (IAD) budget by 63.3% for FY23, allowing the department to continue to build upon the progress the administration has made in New Mexico tribal communities.

“The FY23 budget recommendation would enable the department to build on its success by allowing us to hire several new full-time employees that will help fulfill mission-critical services and ensure that the department continues to effectively and efficiently serve and support New Mexico’s Nations, tribes, and Pueblos,” said Tanya Trujillo, Assistant Secretary for Water and Science at the Department of Interior. “I am hopeful that the New Mexico Legislature will agree with DFA to increase our budget.”

The budget recommendation of $4.7 million in general fund spending includes the following for IAD:

The full details of the FY23 Executive Budget Recommendation are available here.