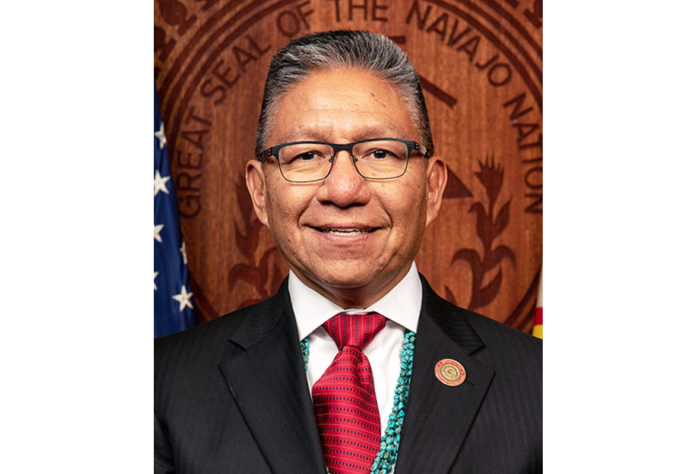 “The United States of America has strength, dreams, creativity and opportunities,” said Lizer. “As the world carries forward into an unknown future, there are many tasks that are required to be accomplished, especially in the Federal Government. The project-killing bureaucracy, lack of financial investment, huge government spending and broken promises by the Federal Government has limited the interest of ‘We the People.’ This includes the First Nations of America, as Federal Government’s responsibility is to govern the public, not to dictate the citizens.”