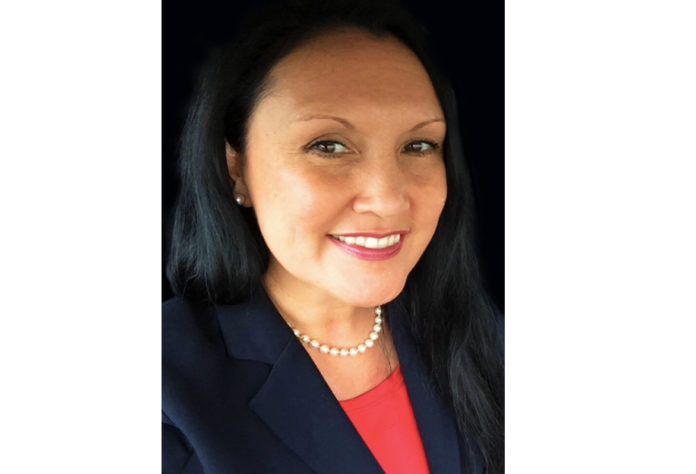 Wisner succeeds Roger Wiley, who now serves as Chief Justice of the Nation’s District Court. His appointment to the top District Court position and the recent addition of Lisa Otipody-Herbert as a new criminal court judge are among recent expansions to the Nation’s long-standing judicial resources.

“We are pleased to have these and many other talented individuals who each bring a wealth of experience that is key to the continuing implementation of our sovereignty, as affirmed by the U.S. Supreme Court’s McGirt ruling,” said Principal Chief David Hill. “With this most recent addition of Geri Wisner as Attorney General, we are bringing to bear the resources to continue addressing the increased volume of cases that are within our rightful jurisdiction.”

The Muscogee (Creek) Nation Office of the Attorney General has filed 5,439 criminal charges since the U.S. Supreme Court’s McGirt ruling in July 2020.

Wisner’s appointment by Principal Chief David Hill was confirmed by the National Council. Her previous experience includes serving as Attorney General for the Kickapoo Tribe of Oklahoma and as a prosecutor for several tribal nations. She is Executive Director for the Native American Children’s Alliance and oversees the Wisner Law Firm.

“There is no greater honor than to be selected by my own tribal leadership to protect and serve the people and to guard and strengthen our Muscogee (Creek) Nation sovereignty,” said Wisner.

Wisner is a Muscogee (Creek) citizen and a former U.S. Marine. She served as President of the Muscogee (Creek) Nation bar association and is a board member of the American Professional Society on the Abuse of Children.

“We are thrilled to have Attorney General Wisner on board,” said Hill. “Her extensive background and credentials in Indian law inspire confidence that she is the right choice at the right time to lead our efforts in advancing our Nation’s justice system.”

Wisner has been appointed to serve on several U.S. Congressional committees focusing on the improvement of tribal nations justice, the protection of Native children and safer communities in Indian Country. She also served as the first Ambassador to the United Nations for the Muscogee (Creek) Nation, making presentations to the U.N. in Geneva and New York City.