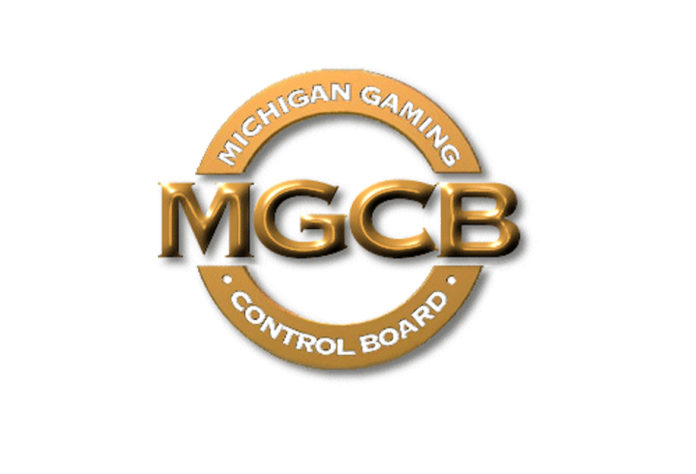 Internet gaming gross receipts for September were $128.7 million, down 1.7 percent from August receipts of $130.9 million. Gross sports betting receipts were $47.8 million compared with $24 million in August for a 99.3 percent increase.

The operators submitted $25.6 million in taxes and payments to the State of Michigan during September including:

The three Detroit casinos reported paying the city of Detroit $7.1 million in wagering taxes and municipal services fees during September including: