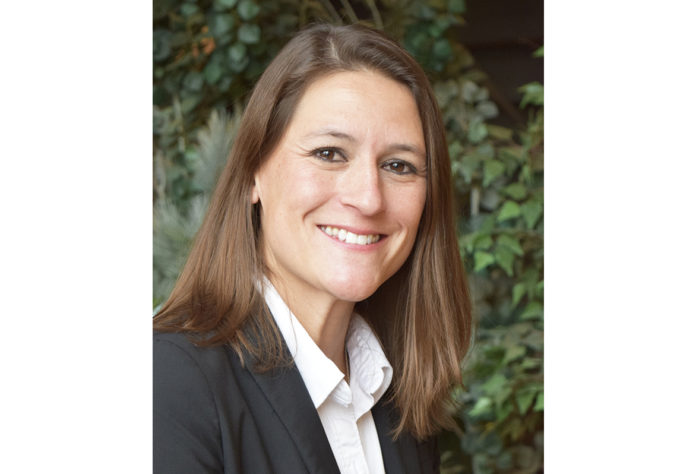 “I’m pleased to announce that one of our very own tribal citizens, and long term Kewadin team member, has been selected as the Kewadin Sault General Manager,” said Aaron Payment, Sault Tribe Chairperson. “Dana is an educated tribal member who has dedicated years to our tribe. I respect her commitment. The tribe’s goal has always been to train and promote our members, so it’s exciting to see this goal become a reality once again.”

“Not only will Dana’s strengths working with budgets, financials, statistical diagnostics, and technology improve operations and customer service, but they will also help fine tune the Kewadin Sault property’s future goals, including strategic player development, and will continue to promote our most valuable asset, our team,” said Allen Kerridge, Kewadin Casinos CEO.

Schlehuber was born and raised in Brimley, MI where she graduated high school. After earning her bachelor’s degree in accounting, she returned home dedicated to work for her tribe. Dana then made the transition over to gaming in 2007 where she focused on learning every aspect of Kewadin Casinos. She has been a member of the Kewadin executive team for the past seven years.

“I love to be challenged and I love improving operational efficiencies,” said Schlehuber. “I’m extremely excited to get to work and see what positive changes we can make with both the Sault property and the Kewadin Team. We have so much potential and I can’t wait to see the team and the property shine.”