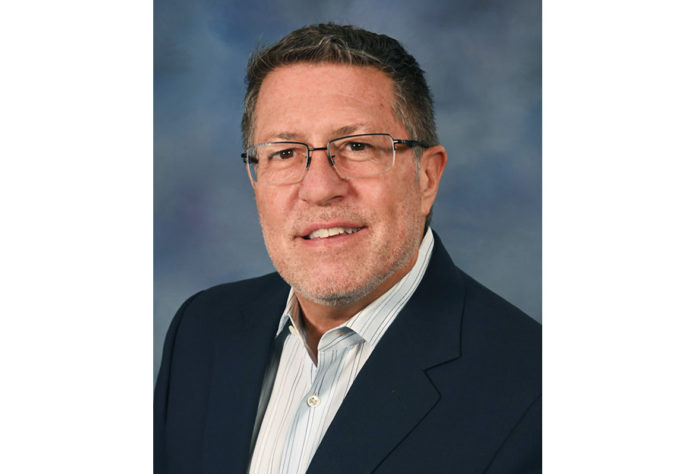 “As President of the Hard Rock Hotel & Casino Atlantic City for the past four years, Joe Lupo has achieved amazing results,” said Allen. “Thanks to his dedication and expertise, financial results continue to outperform expectations, while our team members share an unmatched commitment to guest service and satisfaction. I am confident Joe Lupo will achieve even greater success at the Hard Rock Hotel & Casino Las Vegas.”

Lupo also previously worked at various Boyd Gaming properties in Las Vegas and in Laughlin, NV, including the former Stardust Hotel & Casino Las Vegas, where he was the director of the race and sportsbook.