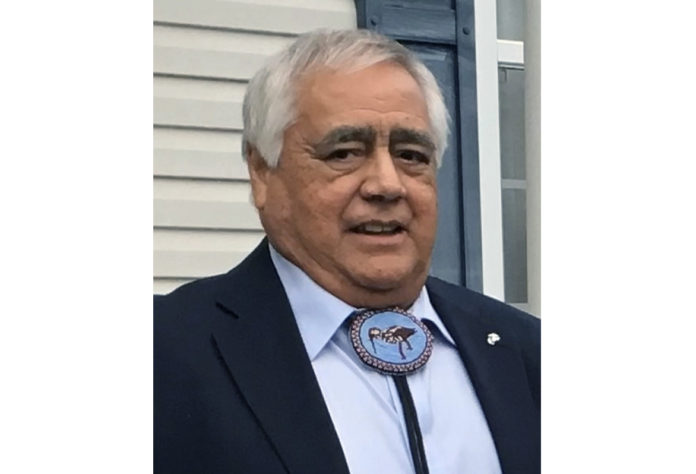 AKWESASNE, NY – Former-Tribal Chief Phillip H. Tarbell of the Saint Regis Mohawk Tribe recently passed away at his home on Dec. 16, 2021. Tarbell was elected as a Tribal Sub-Chief in 1993 before serving as Tribal Chief from 1994 to 1997. He initially served under the constitutional government before being elected under the “3-Chief” system to the Saint Regis Mohawk Tribe.

While on Tribal Council, Tarbell also joined efforts to diversify Akwesasne’s economy through Indian gaming and generate much-needed tribal revenue that helps supports community programs and services. He contributed to the formation of the tribal gaming commission and helped make improvements to the Tribal State Gaming Compact through the tribal referendum process.

Following his term, he continued to contribute towards the development of other tribal legislation through his regular attendance at tribal meetings, consultation and informational forums, and work sessions. He was a major advocate for the creation of the tribe’s Elders Benefit Program that continues to provide monthly financial assistance to tribal seniors.

Before running for elected office, Tarbell worked for the New York State Education Department as the Iroquois Cultural Affairs Specialist in the New York State Museum where he joined lobbying efforts that successfully resulted in the American Indian Tribal Libraries Act of 1977, which helped secure funding for the eventual creation and operation of the Akwesasne Library.

Tarbell is best known for his steadfastness in ensuring transparency and accountability of the tribal government through the ongoing adherence of established policies and procedures. His institutional knowledge of tribal and state political dynamics and processes will be missed in tribal discussions.

The tribal flag has been lowered at the Ionkwakiohkwaronon Tribal Administration Building where it will remain at half-staff until the day after former Tribal Chief Philip H. Tarbell’s memorial service.