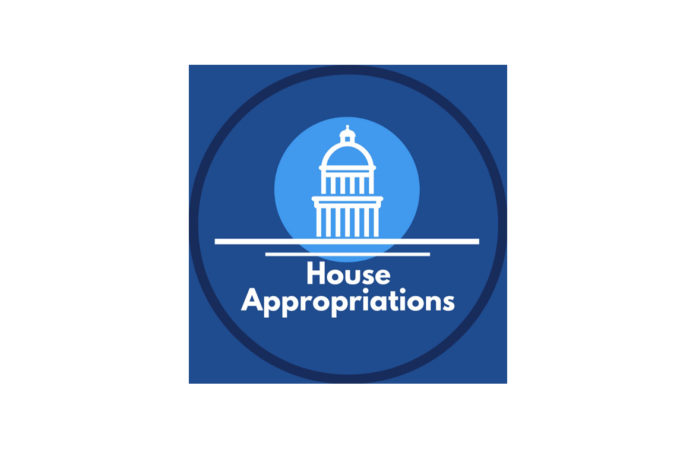 WASHINGTON, D.C. – The House Appropriations Committee recently advanced critical funding that has been championed by U.S. Representative Derek Kilmer (WA-06) to support relocation efforts for the Quinault Indian Nation along Washington’s Pacific Coast. Due to climate change, increased flooding, and the risk of tsunami, the Quinault Indian Nation is developing a neighborhood above the tsunami zone for approximately 70 families – known as the Taholah Village Relocation project. The funding aims to help the Quinault Indian Nation build out and develop infrastructure for the Taholah Village Relocation project, including streets, sewer, water, and storm water, as well as power utilities. The infrastructure would also serve a future school site and water tank site.

“Climate change and rising sea levels are threatening coastal communities across our region – including the homelands of the Quinault Indian Nation,” said Rep. Kilmer. “The federal government has an obligation to fulfill its trust and treaty responsibilities and to make sure that people aren’t put at risk. It’s a big deal that this funding for the Quinault Indian Nation, in addition to funding earlier this month for the Quileute Tribe and the Hoh Tribe, has cleared this important hurdle. I’ll keep pushing to ensure these tribal communities get the support they need as they seek to move to higher ground and keep their people out of harm’s way.”

“Since time immemorial the Quinault people have lived and thrived in the Taholah Village, which is along the Quinault River and the Pacific Ocean,” said Guy Capoeman, President of the Quinault Indian Nation. “However, because of the threat of increased storm surge and riverine flooding due to climate change and threat from a tsunami, the Quinault Indian Nation has made the difficult decision to relocate the Taholah Village to higher ground for the safety of our citizens. The funding included in the Fiscal Year 2022 Transportation, and Housing and Urban Development, and Related Agencies spending bill for this project will ensure the relocation process continues in a timely and safe manner. I want to thank Congressman Derek Kilmer and the Members of the Appropriations Committee for including the funding for this effort in the bill.”

The Quinault have lived and thrived on the Olympic Peninsula since time immemorial. Their cultural history is rich with heritage as they are among the small number of Americans who can walk the same beaches, paddle the same waters, and hunt the same lands their ancestors did centuries ago.

The Quinault Indian Nation has had models prepared by the Washington Department of Natural Resources that show a potential of tsunami inundation of 40-50 feet in depth in most of the Lower Village of Taholah, well above the elevation of the tallest building in the village. A tsunami event at the Village of Taholah would be catastrophic for the tribe, including a significant loss of life and the destruction of infrastructure, which would compromise Quinault Indian Nation government operations indefinitely. Approximately 650 residents live within the tsunami zone in the Taholah Village and important Quinault social and cultural institutions are located in the tsunami inundation zone and flood prone area.

In 2012, the Quinault Indian Nation determined through multiple public processes, including a General Council resolution (a vote taken by the entire tribe), that enabling the movement of residents, businesses, and institutions from the lower village of Taholah to a new Upper Village Relocation Area was the only solution to the threats posed by the effects of climate change and rising sea levels.