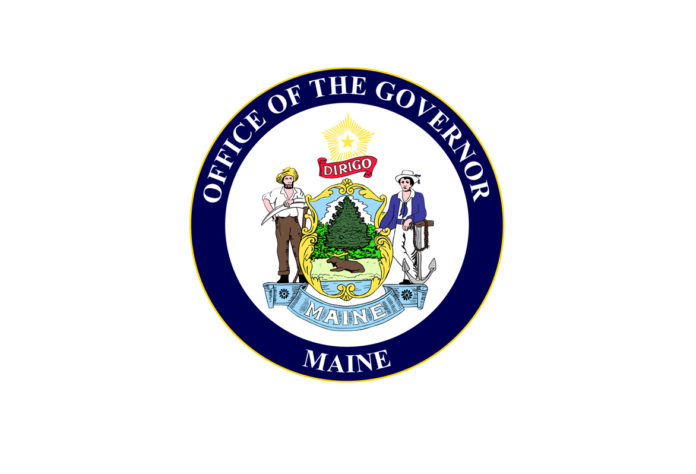 AUGUSTA, ME – Governor Janet Mills has signed into law LD 585 – an act to enhance tribal-state collaboration, to revise the tax laws regarding the Houlton Band of Maliseet Indians, the Passamaquoddy Tribe and the Penobscot Nation and to authorize casinos, off-track betting facilities, federally recognized Indian tribes and certain commercial tracks to conduct sports wagering.

“This law provides meaningful economic opportunities for the Wabanaki Nations,” said Gov. Mills. It incentivizes investment in tribal communities, and it formalizes a collaboration process on policy that sets the foundation for a stronger relationship in the future. I am proud of the work that the Wabanaki Nations and the state put into drafting this legislation, and I am grateful for the honest effort, the extensive research and the hundreds of hours of negotiations and discussions which bore fruit in this bill. We will continue to work closely with the tribes to make progress for the Wabanaki people.”

LD 585 is the result of many months of negotiation between the Wabanaki Nations and the Mills Administration that makes Maine one of only a few states to put into law a formal state-tribal collaboration process for policy making; it delivers important tax relief to tribal members and tribal businesses and it gives the tribes the opportunity to benefit from online sports wagering, providing a meaningful way for tribes to participate in the gaming industry in Maine from which they have been historically excluded. The legislation is the most significant tribal legislation enacted in Maine in more than 40 years, addressing economic and financial issues, while also making institutional changes in how state government interacts with the Wabanaki Nations.

LD 585 builds on the progress made by the Mills Administration, the Wabanaki people, and the state legislature, including: