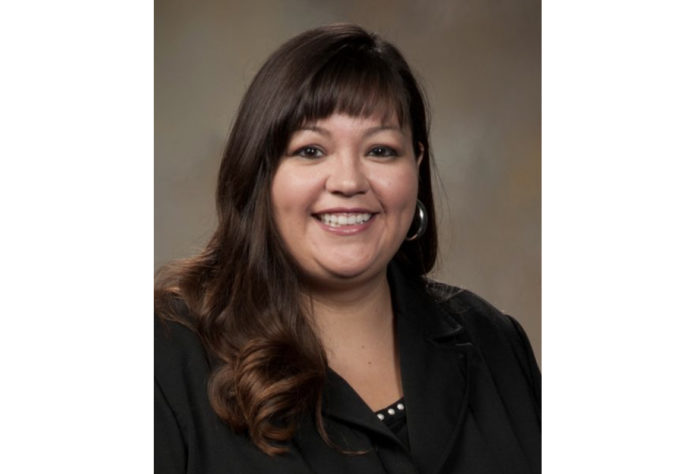 “Valorie Walters developed a keen understanding of the vital role culture and heritage play in the lives of Chickasaw people through her work at the Chickasaw Cultural Center,” said Gov. Anoatubby. “Her education, experience and commitment to revitalizing and promoting Chickasaw culture make her well-suited to serve the Chickasaw Nation in this position.”

Walters worked various administrative jobs for the tribe until 2008. At that time, she became a special projects coordinator for the History and Culture administration. In 2011, she was appointed Director of the Chickasaw Cultural Center, Cultural Center Operations Department. She was then appointed executive officer in the Cultural Center Division, a position she maintained until her most recent appointment.

“I am honored and humbled to be appointed to this new position by Governor Anoatubby,” said Walters. “This is meaningful to me, and I am excited to serve the Chickasaw Nation and Chickasaw people in this new role.”

The Department of Culture and Humanities provides culturally appropriate opportunities to Chickasaw citizens, both locally and at-large. These opportunities include cultural demonstrations, stomp dances, Chickasaw language classes, Chickasaw curricula and more. All of these enhance the quality of life of the Chickasaw people.

“My passion is serving citizens by creating experiences that are educational and enjoyable,” added Walters. Born and raised in Coalgate, OK, Walters is a citizen of the Chickasaw Nation and also has Choctaw heritage.