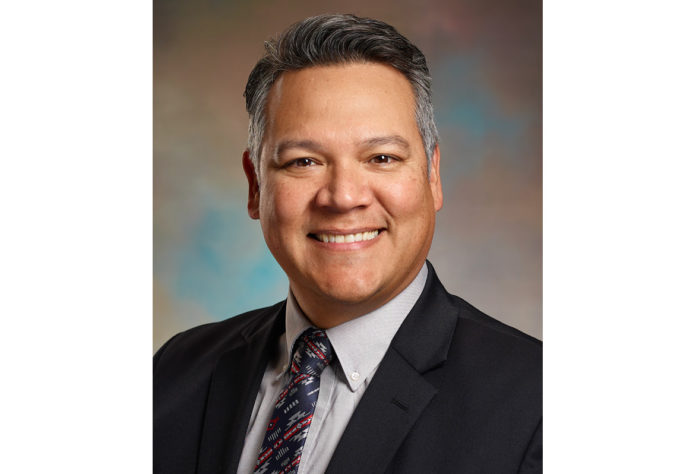 BATTLE CREEK, MI – Frank Tecumseh has been named CEO of FireKeepers Casino Hotel. A member of the Prairie Band Potawatomi Nation, Tecumseh began his casino career at Prairie Band Casino Resort in Human Resources leadership before accepting the role of VP of Human Resources in 2014. With more than 20 years of Human Resources experience, he has a track record of executing strategic initiatives, building high performing teams and programs that have enhanced casino operations.

“Frank brings a wealth of knowledge and leadership with him to this position,” said Nottawaseppi Huron Band of the Potawatomi Tribal Council Chairperson Jamie Stuck. “He has been instrumental in FireKeepers’ recent achievements and we are confident that with his communication and leadership skills, the team will build upon those successes ensuring that FireKeepers remains the casino, hotel and employer of choice.”

Tecumseh is actively serving as the Board President for the Prairie Band Potawatomi Entertainment Corporation. He also serves on the Southwest Michigan Workforce Development Committee and the American Gaming Association’s Responsible Gaming Committee.

“It is an honor to have been selected to serve as the leader of the FireKeepers team and to continue to serve NHBP in this position,” said Tecumseh. “I am incredibly excited for the opportunity to lead this talented team as we continue to innovate and transform within the ever-changing gaming industry.”