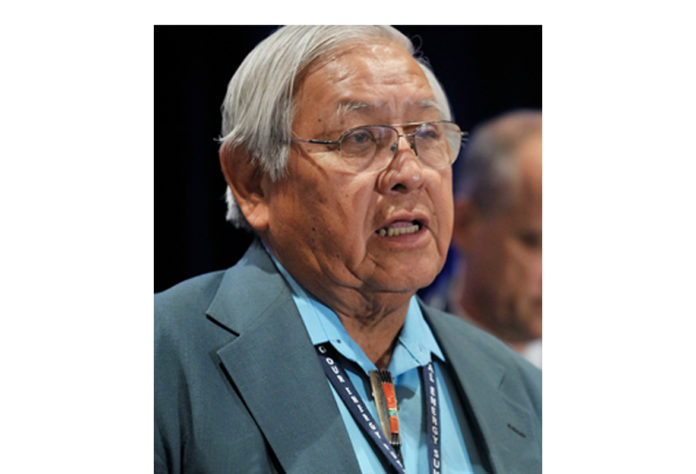 FLAGSTAFF, AZ – Former Navajo Nation Chairman Peterson Zah will receive the 2021 Grand Canyon Trust Lifetime Achievement Award, recognizing exceptional individuals who have accomplished significant conservation for the Grand Canyon and the Colorado Plateau. Zah will be honored for his life’s work, including significant contributions to conservation of the environment and advancing tribal sovereignty.

The award will be presented during a small private ceremony on Tuesday, January 11th. Members of the public can tune into the ceremony virtually via Zoom.