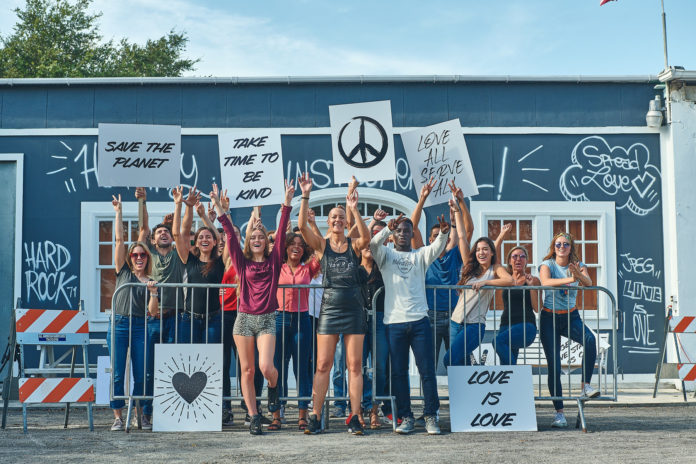 Hard Rock International, an enterprise of the Seminole Tribe of Florida, has been named by Forbes as one of America’s Best Large Employers for 2021, earning the highest ranking among companies in the “Travel & Leisure” industry – which spans hotels, resorts, gaming, recreation and entertainment entities – and twentieth overall among the 500 companies included on the list across multiple industries.

The list of America’s Best Large Employers of 2021 represents companies who have worked tirelessly to make their workplace the best for its employees, with a special focus this year on those who continued to engage and hire employees during the COVID-19 pandemic.

Forbes partnered with market research firm, Statista, to compile the list by surveying 50,000 Americans working for businesses with at least 1,000 employees. The surveys were presented through a series of online panels and effectively produced a representative sample of the U.S. workforce by asking participants how willing they would be to recommend their own employers to friends and family. The final list ranks the 500 large and 500 midsize employers that received the most recommendations.

“As a global company in 70 countries with more than 20,000 team members right here in the U.S., we are honored to be included in this year’s list of America’s Best Large Employers,” said Jim Allen, Chairman of Hard Rock International. “We are grateful to work alongside so many passionate and dedicated team members during one of the most challenging times in recent memory. This recognition reinforces our belief that our team members are the most valuable part of what makes Hard Rock a great place to work.”

August 11, 2022
WORLEY, ID – Many of the world’s top professional golfers will tee up in the Circling Raven Championship as they compete in...

August 11, 2022
WASHINGTON, D.C. – The National Indian Health Board (NIHB) has announced the promotion of A.C. Locklear, JD (Lumbee), to the position of Federal Relations...