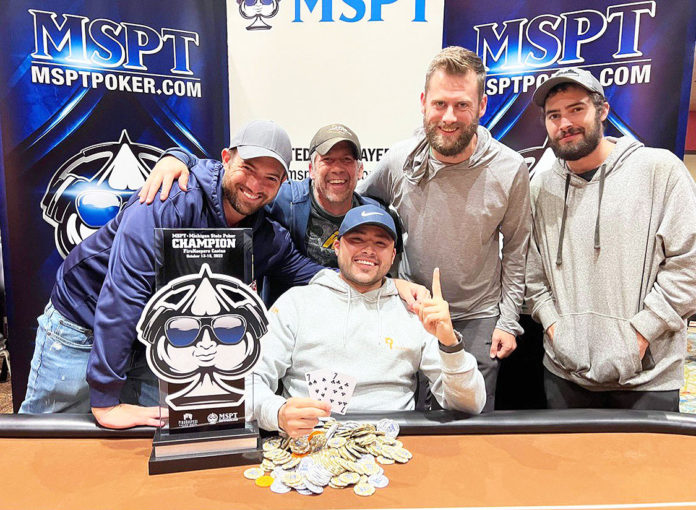 With the large prize pool, 252 places were paid out. The turnout of top poker players from across the country has further solidified FireKeepers’ status as one of the nation’s leading poker rooms.

“A great partnership with MSPT, combined with the FireKeepers team members’ commitment to guest service, continues to draw record breaking attendance and prize pools,” said Kelley Bailey, FireKeepers Poker Manager. “Event after event, the team outdoes themselves, keeping players coming back for more – so much so, that we’re already excited for our next major events.”