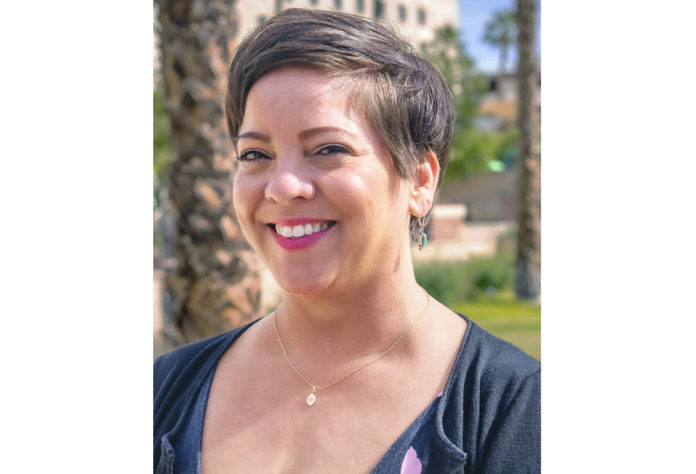 Prior to joining Fantasy Springs, Schulte served as a Senior Account Executive at OPR Communications where she pitched and placed stories in print, digital, radio and television media outlets. In other past roles, Schulte served as a Public Safety Information Specialist for CAL FIRE/Riverside County Fire Department where she created and implemented fire safety education programs, interacted with the media, wrote and pitched press releases, developed social media content and interacted with journalists and the public during crisis situations.

She also previously worked in public relations and marketing for a well-known, award-winning craft brewery where she pitched and placed news articles, assisted in securing new accounts at Southern California casinos, coordinated fundraisers for fire victims and broadened the reach of the company’s social media platforms.

Additionally, Schulte spent nearly a decade as a member of the Inland Empire media, covering breaking news and writing features for The Press-Enterprise/Southern California News Group and other outlets. She specialized in covering tribal gaming and casinos and was part of the reporting team that was honored by the Society of Professional Journalists for its coverage of the 2015 terrorist attacks in San Bernardino.