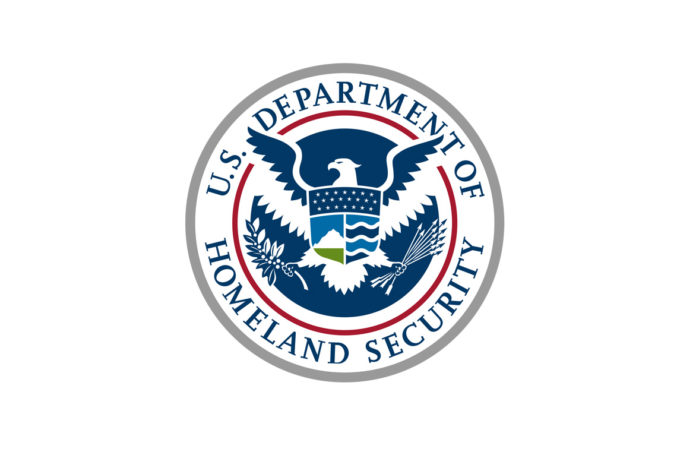 WASHINGTON, D.C. – The Department of Homeland Security (DHS) has announced the establishment of the first-ever Tribal Homeland Security Advisory Council and the opening of the nomination period for membership. The council will enable tribal leaders to advise the Secretary on homeland security policies and practices that affect Indian Country and Indigenous communities, including emergency management, law enforcement, cybersecurity, domestic terrorism and targeted violence, and border security.

“The inaugural Tribal Homeland Security Advisory Council is a result of sustained engagement to improve nation-to-nation relationships and comes at a time of critical importance,” said Secretary of Homeland Security Alejandro N. Mayorkas. “I look forward to building a new council that will provide timely advice and recommendations directly from Indian Country regarding how we can better work together to improve homeland security.”

The Council will engage with DHS agencies and offices and produce recommendations and reports for the Secretary. The Council will be charged with collaborating on all matters of homeland security as they relate to tribal nations and Indigenous communities, including:

The Council’s membership will be diverse in its leadership, professional backgrounds, technical expertise, and geographic makeup. Since every tribe is a unique sovereign nation, DHS strives to establish a council that is reflective of the wide expanse of Indian Country.

With the announcement, DHS will begin accepting nominations for a period of 30 days. Individuals will be considered for membership based on their qualifications to serve as representatives of a tribal nation or tribal organization.