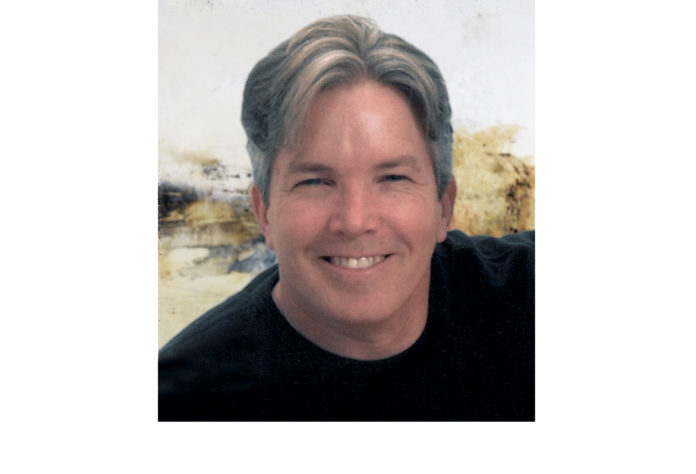 Robert Greenleaf’s vision of evolved leadership was first introduced within his essay entitled, The Servant as Leader (1970), inspired by reading the fictional tale Journey to the East (1932) by German author, Hermann Hesse. The concept was clarified further by author Larry Spears within Ten Characteristics of the Servant-Leader (1998), which not only identified key traits but also the need of continual application from an ethical and moral perspective for the best results.

So whether or not delivering this “new” management approach has been a priority at your company from the beginning or was added recently as a strategic response to The Great Resignation, servant leadership makes people-centric cultures crucial and authoritarian approaches antiquated. As Ken Blanchard and Mark Miller stated in their book The Secret (2004), “It not only serves people; it also produces superior results.”

But instead of reiterating the substantial benefits of adopting servant leadership as a personal and professional philosophy, the following five tips help leadership overcome potential hurdles within an otherwise appealing concept that continues to grow in popularity:

Conveyance and Comprehension of the Approach – Like a Spanish exclamation mark, servant leadership flips a traditional management model on its head by shifting focus away from personal gain or company profits toward people instead. For those accustomed to having a “boss” and being told what to do, the transition can not only be challenging, but also completely contrary to the historical treatment of more experienced staff. To avoid related issues, implement a communication plan involving multiple avenues – from annual training to internal messaging to scheduled one-on-ones and more – fostering a greater understanding, while also helping cement the organization’s commitment over time.

Leader Weakness Perception and Authority Questioned – The easy assumption by those unfamiliar, unable or unwilling to embrace a contrary philosophy is that their peer is weak or incompetent when the reverse is likely true. Granted, there are ineffective servant leaders that confuse things like forgiveness with maintaining expectations. Weak leaders, regardless of their approach, let a select few live by different rules or ignore issues altogether, which puts their authority in question and typically their team in disarray. Instead, competent servant leaders establish and reinforce expectations with a combination of clarity, kindness and consequences if not met. As the Dalai Lama once said, “Don’t ever mistake my silence for ignorance, my calmness for acceptance or my kindness for weakness. Compassion and tolerance are not a sign of weakness, but a sign of strength.”

Required Retraining, Rehiring and Authenticity – As mentioned above, communication and training helps bridge gaps for those open to change and personal development. In addition, a 2016 study by UCLA researchers on altruism within the depths of our brain confirmed that humans in general are hard wired to care. However, concentrated effort is required to overcome the logic applied afterward by our prefrontal lobes. Long story short, selflessness for most still requires focus within those inherently motivated to serve without reward or recognition. In turn, behavioral interviewing becomes even more important to build a workforce capable of delivering authentic servant leadership more effectively.

Time-Consuming & Confusing if Inconsistent – While it is true that activities like soliciting feedback, empowering staff, building a consensus, ensuring decisions are embraced and similar examples take time, servant leaders are actually shifting focus away from solving negatives to perpetuating positives instead. For example, how many organizations spend way too much of their workweek correcting problems instead of catching peers doing something right? Which approach sounds more appealing and why do most insist on sticking with the more difficult path? The result is an inconsistent message that causes confusion throughout the organization after servant leadership has been identified as a priority. Similarly, it is important to build a consensus and ensure decisions are embraced within management as well.

Slower Decisions & Concern if Leaders Must Cut Corners – Part of the process to increase comprehension should also include situational awareness, such as covering differences in decision speed and instances that require processes to be shortened or skipped altogether. Of course, explanation and collaboration require additional time and circumstances might require skipping to the end on occasion. If not explained in advance, frustration and animosity could surface as unwanted symptoms, so getting ahead of the curve will help alleviate related concerns from staff down the road.

As a mentor once conveyed, there are inherent hurdles or outright flaws within most processes. However, it is our responsibility as leaders to implement increasingly effective solutions over time. The concept of servant leadership is no exception, replacing outdated methods that possess an even longer list of challenges that are much more difficult to remedy. To achieve the “superior results” that Blanchard and Miller referred to, a concerted effort involving increased communication and training is necessary, combined with attracting like-minded management.

As the late great Tony Hsieh, founder of LinkExchange and Zappos, stated in his outstanding book Delivering Happiness (2010), “The role of a manager is to remove obstacles and enable his/her direct reports to succeed. This means the best leaders are servant-leaders. They serve those they lead.”