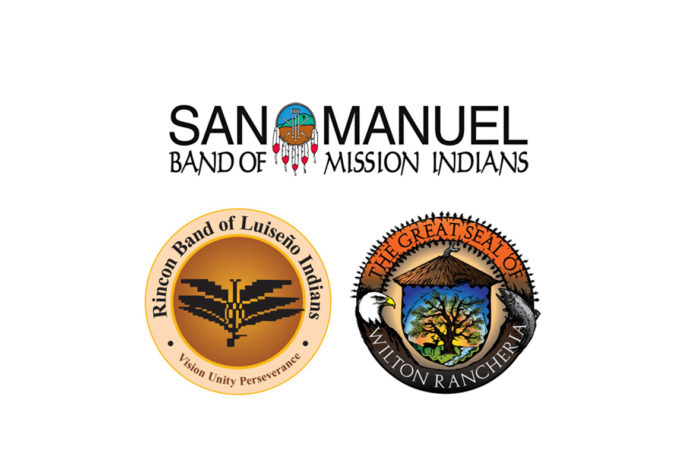 The tribes are financially committed to defeating the operators and have established an initial campaign budget of $100 million.

“In 2000, Californians voted to give sovereign Indian nations the exclusive right to operate gaming in California,” said Roger Salazar, a spokesperson for the committee. “The online sports betting measure sponsored by out-of-state corporations violates that promise of sovereignty, which has worked exceptionally well now for over two decades to the benefit of the tribes and California.”

The campaign’s formation follows an October 19 letter from the California Nations Indian Gaming Association (CNIGA) announcing its 47-member tribes oppose the out-of-state operator initiative and highlights the broad tribal consensus and support for defeating these operators.

In addition to violating tribal sovereignty and prioritizing out-of-state corporation profits over California jobs and investment, the operators’ measure does not require in-person age verification to register to bet online. The tribes believe that in-person age verification is a critical principle to ensure safe online sports betting. The tribes are confident a “NO” campaign will succeed in defeating the out-of-state operators’ measure. A voter study conducted by ALG Research determined that tribes show much higher favorability among California voters and a “NO” campaign would persuade voters to oppose the out-of-state initiative.