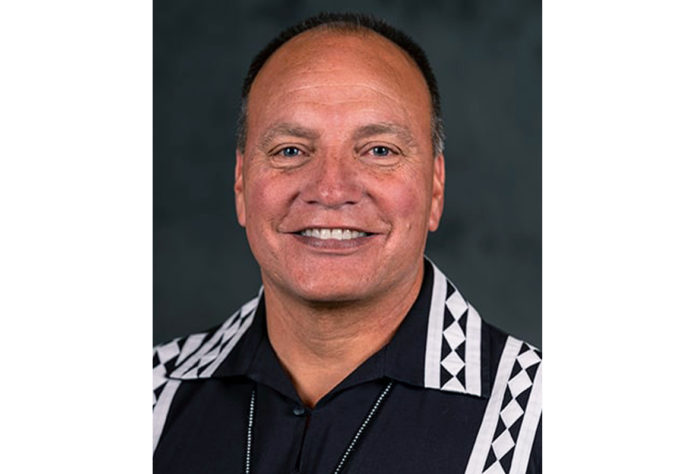 DURANT, OK – Gary Batton, Chief of the Choctaw Nation of Oklahoma (CNO), has been named a primary member of the U.S. Department of Interior (DOI) Secretary’s Tribal Advisory Committee (STAC). Chief Batton will be the primary member to represent the Eastern Oklahoma Region on Interior Secretary Deb Haaland’s newly formed advisory committee. The announcement of the inaugural 12 STAC members was made during the National Congress of American Indians 2022 Mid-Year Conference in Washington, D.C.

The Secretary’s Tribal Advisory Committee was developed to ensure tribal leaders have “direct and consistent contact and communication with current and future Department officials to facilitate robust discussions on intergovernmental responsibilities, exchange views, share information and provide advice and recommendations regarding departmental programs and funding that impact tribal nations to advance the federal trust responsibility,” according to the announcement from the U.S. Department of the Interior.

“Tribal voices now have a seat at the decision-making table before policies are made, which impact our communities,” said Chief Gary Batton. “I’m truly honored to accept this appointment and responsibility.”

“I look forward to continued engagement with Indigenous communities and ensuring that we honor and strengthen our nation-to-nation relationships with tribal leaders,” said Secretary Haaland.

The STAC is composed of a tribal member from each of the 12 Bureau of Indian Affairs (BIA) Regions, together with one alternate member. Members of the STAC serve at the discretion of the Secretary of the Interior and are appointed on a staggered basis for terms not to exceed two years.