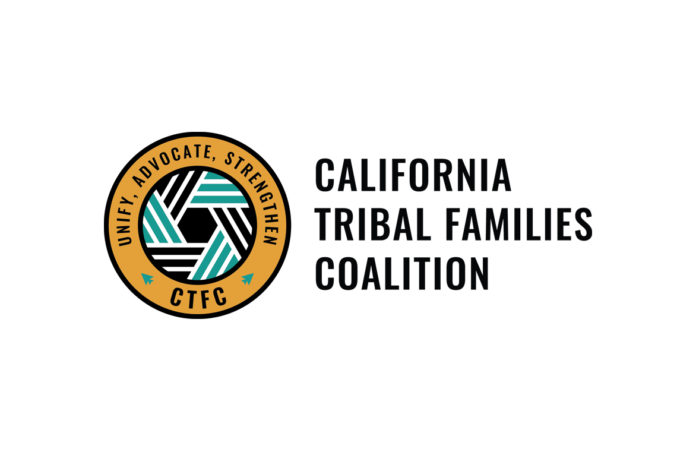 CTFC’s launch of the Institute comes just days after tribes and tribal leaders from across the nation gathered in Washington, D.C. in support of the Indian Child Welfare Act (ICWA) during oral arguments before the U.S. Supreme Court in Brackeen v. Haaland, a constitutional assault on ICWA and tribal sovereignty.

“The Brackeen case is not the first attack on ICWA and it will not be the last,” said Maryann McGovran, CTFC Board Chairperson, a tribal council member of the North Fork Rancheria of Mono Indians in California. “Now more than ever, the Institute is critically needed to counter the well-resourced and coordinated interests who continue to strike against the Indian Child Welfare Act and tribal sovereignty. By bringing together thought leaders and experts in tribal social services and Indian child welfare, the Institute will develop proactive strategies to counteract these ongoing threats to Native culture and the well-being of Indian children and families.”

The Morongo Band of Mission Indians, a founding CTFC member and an intervening tribe defending ICWA in the Brackeen case, described the establishment of the Institute as a critical step forward for tribes in the protection of Indian children.

“The Institute will proactively address issues such as those raised by the Brackeen case as it works to strengthen tribal rights and participation in Indian child welfare matters in the face of the ongoing attacks on ICWA,” said Morongo Tribal Chairman Charles Martin.

The Institute’s activities will include:

The groundwork for the Institute began months ago as CTFC met with tribal leaders and stakeholders. CTFC will host a series of events to gather stories and concepts starting with a California tribal listening session in late November where participants will review and discuss existing threats to tribal sovereignty and attacks on ICWA – the most notable Brackeen v. Haaland. The meeting will include establishing subcommittees for specific deliverables.