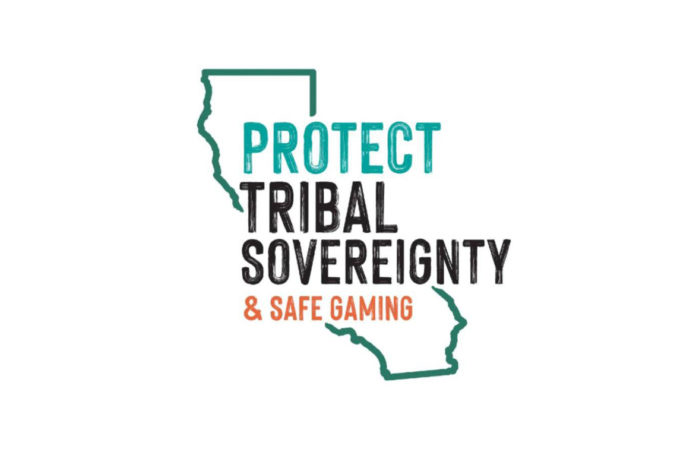 “Today, the California Democratic Party overwhelmingly voted to oppose Prop 27,” said CDP Chair Rusty Hicks. “We stand with California’s Native American tribes and reject this threat to their tribal sovereignty. Together, we can send a clear message to out-of-state corporations who seek to exploit California’s initiative process for their own gain. The California Democratic Party will connect with 10 million Democrats to defeat Prop 27 in November.”