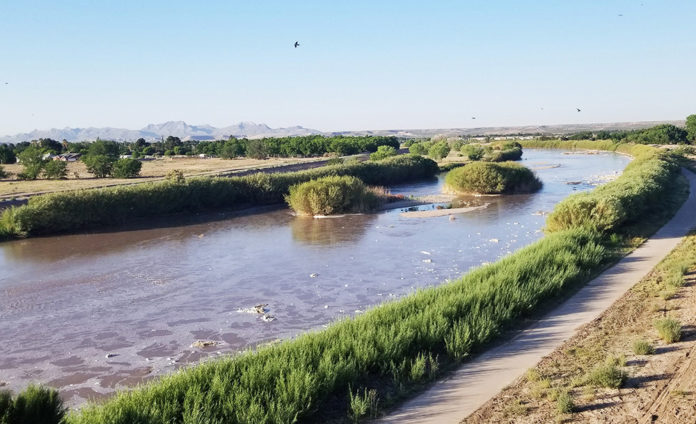 “In the wake of severe drought and low water allocations throughout the West, the Biden-Harris administration is making critical investments to provide reliable access to water for families, farmers and wildlife,” said Assistant Secretary Trujillo. “This project will treat wastewater for potable reuse and then convey it directly to the city’s distribution system, making it the first large scale project of its kind and enabling the community to diversify its water management toolbox.”

The $20 million investment in the El Paso Water Facility will be the next piece in a portfolio of projects resulting from various partnerships between the Bureau of Reclamation and the city of El Paso to assist the city in stretching its municipal water supply as drought grips the Southwest.

Assistant Secretary Trujillo’s visit to El Paso wrapped up a week of engagements in New Mexico and West Texas focused on ground-level drought impacts. During her visits, she met with local tribes, water managers, and fish and wildlife managers.