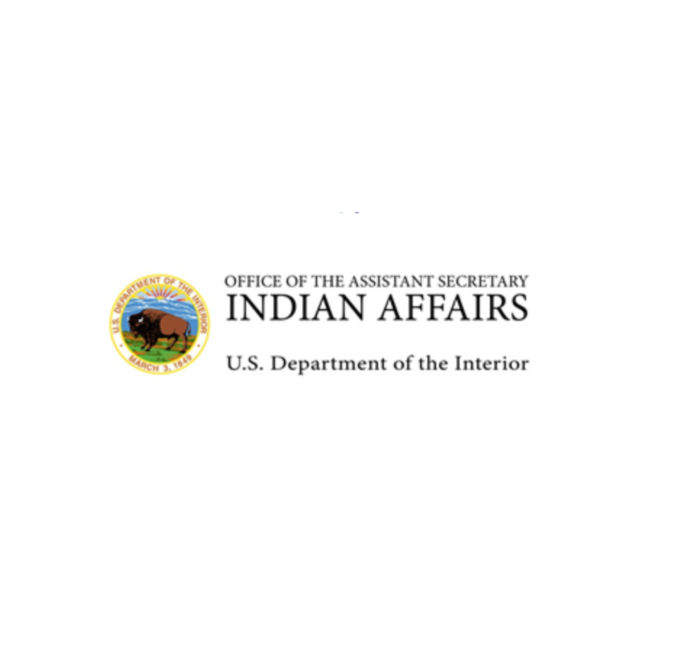 Assistant Secretary – Indian Affairs Tara Mac Lean Sweeney joined Mashantucket Pequot Tribal Nation Chairman Rodney A. Butler in a first-ever virtual signing ceremony on July 29, 2020, for the Nation’s 105(l) lease agreement with the Department of the Interior (DOI) under the Indian Self-Determination and Education Assistance Act of 1975 (ISDEAA) for a public safety facility.

Under the lease, DOI will provide funding for facility costs associated with the administration and delivery of law enforcement services, community fire protection and tribal court services.

“I congratulate Chairman Butler, the Mashantucket Pequot Tribal Council, and community members for this great achievement in self-determination and tribal sovereignty,” said Assistant Secretary Sweeney.  “The Section 105(l) leasing program helps fulfill the Indian Self-Determination Act’s mandate for the Federal government to support tribal nations in their efforts to achieve self-sufficiency.  We will continue to provide this opportunity to other tribes who would like to establish 105(l) lease agreements with us.”

“The Mashantucket Pequot Tribal Nation is proud to be one of the initial participants in the Department of the Interior’s section 105(l) leasing program under the Indian Self-Determination and Education Assistance Act, and the first tribal nation to enter into a lease as a Title I contracting Tribe,” said Chairman Butler.  “The lease of our public safety facility is the type of self-determination partnership between tribal nations and the Department that was envisioned 45 years ago this month when the ISDEAA was enacted.  I want to thank Assistant Secretary Sweeney for making this program a priority.”

Section 105(l) provides that tribes and tribal organizations carrying out federal functions under a self-determination contract or self-governance compact may enter into a lease agreement with DOI for the tribally owned or rented facility used to carry out those functions.  Under a 105(l) lease, DOI negotiates with the tribe or tribal organization on eligible expenses for use of the facility to carry out the contract or compact function.

Today’s event marks the third 105(l) lease that DOI has signed with tribal governments, and the first in the Bureau of Indian Affairs (BIA) Eastern Region.  The first and second signings were with tribes in the BIA’s Western and Midwest regions: In July 2019 with the Gila River Indian Community in Arizona for a K-8 Bureau of Indian Education-funded school facility on its reservation and the second in October 2019 with the Red Lake Band of Chippewa Indians in Minnesota for the operation and maintenance of its criminal justice complex.

On June 29 and July 1, 2020, Indian Affairs hosted listening sessions on the framework Indian Affairs will use for this type of lease.  The lessons it has learned will be used to help guide negotiations for future 105(l) leases for these types of facilities.

January 14, 2022
IRVING, NY – The Seneca Nation has signed an agreement with New York State to begin discussions on a gaming compact, aimed...