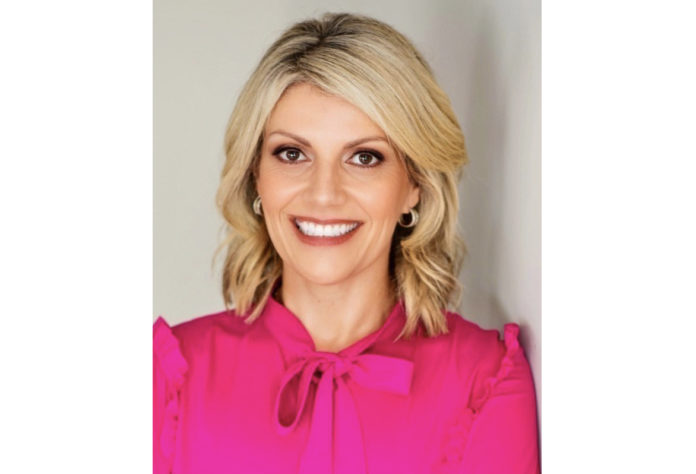 BRISTOL, VA – Hard Rock International (HRI), owned by The Seminole Tribe of Florida, announced that Allie Evangelista has been named the new President of Hard Rock Hotel & Casino Bristol. In this role, Allie will report to Jon Lucas, Chief Operating Officer of HRI.

“Allie’s life and career has embodied the American success story,” said Lucas. “Allie has worked in every aspect of the gaming and hospitality industries and will bring this impressive experience to her role as President of the new Hard Rock Hotel & Casino Bristol. Allie already has hit the ground running and is busy assembling a talented team to operate the resort.”

“I look forward to embracing the community in Bristol and working with the many partners who have been instrumental in supporting the project,” said Evangelista. “As the ‘birthplace of country music,’ Bristol is rich in history and culture. As someone with a passion for exploring new and diverse opportunities, I am excited to experience the region’s natural beauty and its many wonderful music, entertainment and recreational offerings. As a destination-resort, the Hard Rock Hotel & Casino Bristol will be a perfect complement to the world-class events and attractions that draw millions of visitors to the Tri-Cities, including ones across Southwest Virginia and Northeast Tennessee.”

The “Bristol Casino – Future Home of Hard Rock” temporary casino is slated to open before the end of the second quarter of 2022.  The temporary full-service casino will include approximately 30,000 sq. ft. of casino space, featuring approximately 900 gaming slots, 20 tables and a sportsbook for a variety of gaming options. The space will include a main casino floor as well as non-smoking and high limit gaming areas. Guests will also be able to enjoy a restaurant, grab and go food outlet, and a sports bar and lounge with entertainment along with an adjacent smoking sports lounge. Hard Rock’s temporary casino will create 600 new jobs in Bristol, VA.