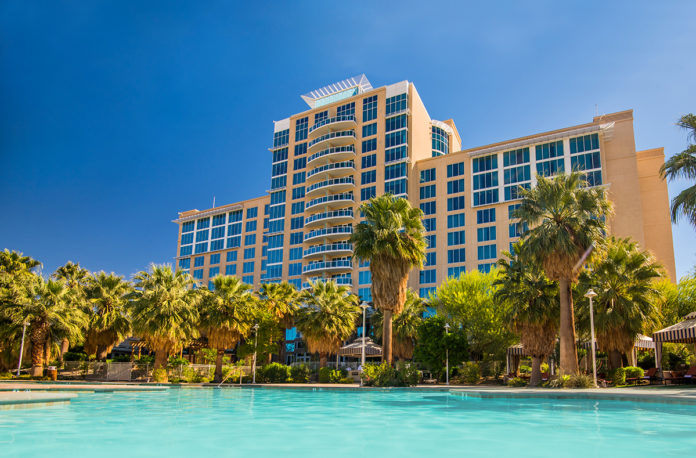 Receiving a third consecutive Forbes Five-Star rating is Sunstone Spa, a full-service spa and salon in Rancho Mirage, CA. It is the only casino property five-star spa in California and one of only 102 five-star spas worldwide. Sunstone Spa is known for its exceptional service and luxurious treatments and amenities, with a unique emphasis on grounding and salt therapy. The Forbes Four-Star Awards were awarded again to Agua Caliente Resort Casino Spa Rancho Mirage for its world-class resort hotel and signature restaurant, The Steakhouse. The restaurant is the only Forbes Four-Star rated in the Coachella Valley and is one of only 112 in world.

“I’m incredibly proud of our team for once again achieving Forbes four stars for our hotel and Steakhouse and five stars for our spa,” said Saverio Scheri, Chief Operating Officer at Agua Caliente Casinos. “Being one of the few triple Forbes-rated casinos in the country for three consecutive years is an extraordinary accomplishment. At Agua Caliente, we pride ourselves on providing unforgettable guest experiences, and these ratings affirm our continuous efforts.”

Each destination must meet strict Forbes Travel Guide criteria to be considered as a rated property. Forbes’ team of professional inspectors assess hotels, restaurants and spas around the world based on 900 objective standards. Visiting as anonymous guests, inspectors rate based off the quality of service and on the facility.