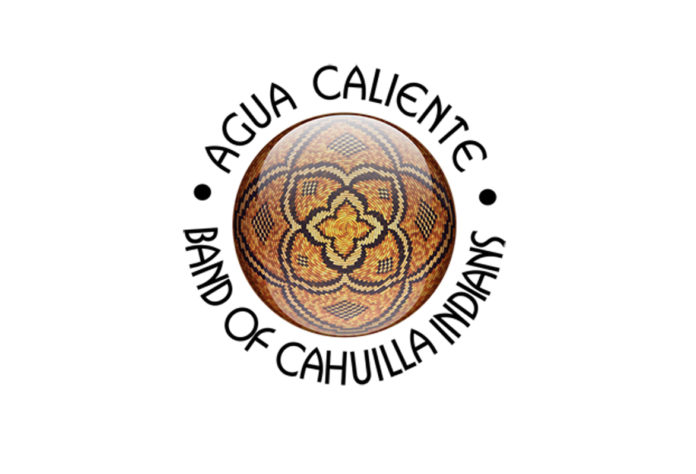 Tribal Council Chairman Reid D. Milanovich was elected to his first term as tribal Chairman. Milanovich vacates his Vice Chairman position, and a special election will be held in the coming months.

The Tribal Council elections are a matter of tribal law, and are managed privately by the Election Board. The results of the Mar. 15, 2022 election were certified and became final on Apr. 5, 2022 when the Tribal Council Members were sworn in.