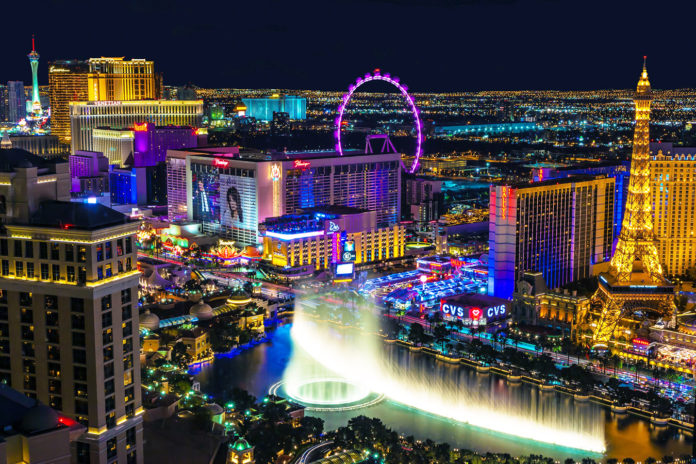 LAS VEGAS, NV – The Association of Gaming Equipment Manufacturers (AGEM) has announced that its Board of the Directors has elected a new slate of officers under the leadership of AGEM President David Lucchese, Executive Vice President – Sales, Marketing & Digital for Everi.

Lucchese’s position as President was not up for election as he transitions into the second year of a 2-year term, but 1-year terms were approved for: